Tomorrow Will Be Televised kicks off 2021 in more ways than one, starting with a preview of ABC's new Thursday night game show trio--Celebrity Wheel Of Fortune, The Chase and The Hustler. We speak with The Chase executive producer Vin Rubino and The Hustlerexecutive producer Jack Burgess. Speaking of kickoffs, Nickelodeon put its own first-ever spin on the National Football League's Wild Card weekend this past Sunday, thanks to parent ViacomCBS. All the details from coordinating producer Shawn Robbins. And check out Tarima, the fast-growing channel devoted to Latin music performances, with founder-partner Freddy Arias Jr.

This episode can be heard here. You can catch other recent Tomorrow Will Be Televised episodes at BlogTalk Radio, iTunes, Apple TV, Spreaker podcasts, TuneIn Radio and IHeart Radio's podcast network. 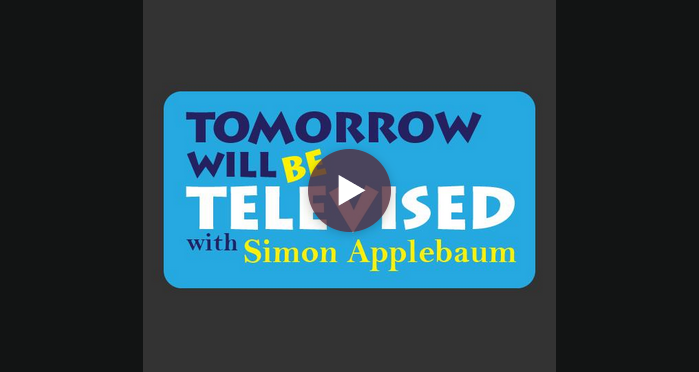