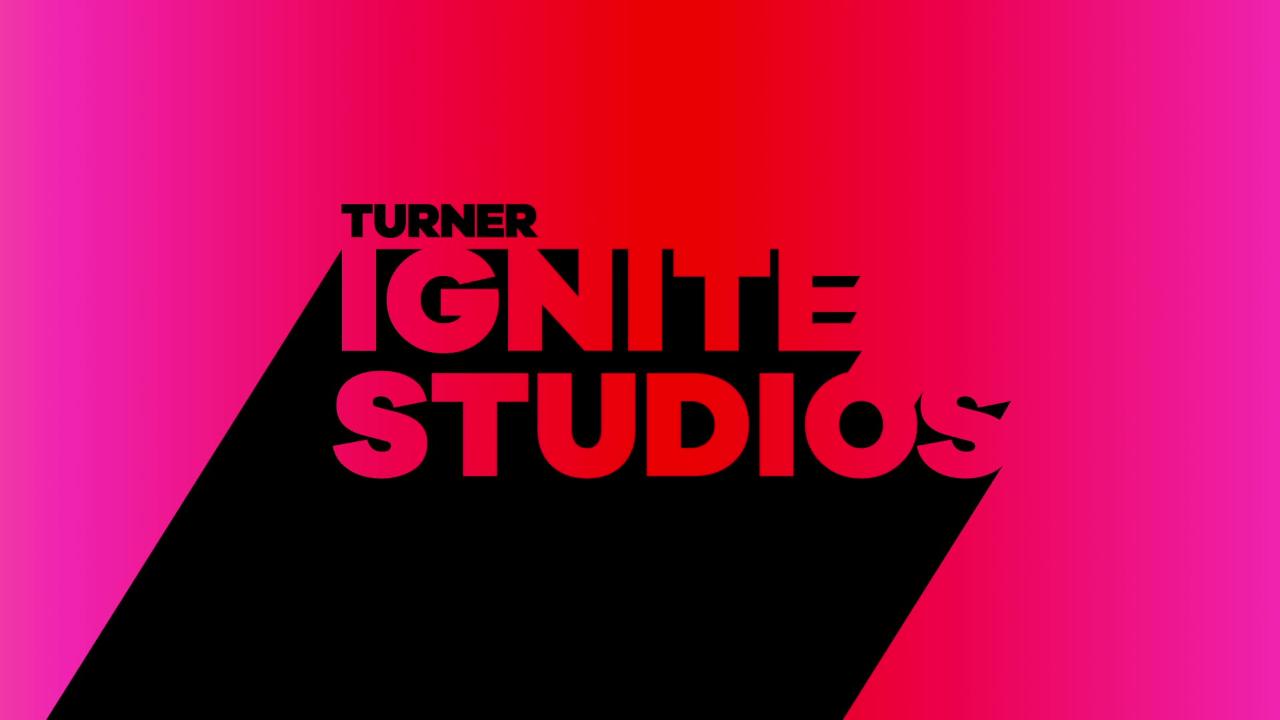 This ain't your usual product integration.  Turner Ignite Studios is Turner's new digital entertainment studio for brands.  It’s just a few months old, but Jenn Cohen, Senior Vice President of Entertainment Content Partnerships, is already looking to make a mark and is introducing the new creative offering at Sundance -- yes, Sundance -- for a session on the evolution of branded entertainment at Brand Storytelling, a sanctioned festival event.  This studio’s plot twist?  Instead of working with linear TV productions, everything coming out of Turner Ignite Studios is digital-first, fully customized and distributed through Turner's social channels.

Cohen, who oversees the new studio, has a long history with product integrations and branded content, with stints at USA Network and Telepictures before coming to Turner nearly eight years ago to support integrated marketing across TBS and TNT, including a focus on Turner’s then-new late-night talent, Conan O'Brien.

"Throughout my time here, the acceleration of change has been immense," Cohen said in a recent interview.  "I was able to see some of that when I was at USA Network, but in the last four or five years, with the rise of social media it has tripled in speed and how we've had to keep up with client demand.

“When I first came onboard,” she said, “content marketing really focused on brand integration, which could prove cumbersome.  An advertiser would often ask for placement in a scene of our programming.  We’d have calls with the writers and end up with a scene that perhaps wouldn't shoot for several months, and then many more months would pass before the episode actually aired.

Cohen and her colleagues went looking for a more flexible solution, one that gave advertisers direct, unfettered access to the creatives making the content and the ability to tell more of their brand’s story.  After experiencing the success of Courageous, the brand studio attached to the news division of Turner, and in response to client demand, Turner Ignite saw an opportunity for a similar offering dedicated to the entertainment-side of the house.  The result is Turner Ignite Studios, which supports Adult Swim, TBS, TNT and truTV.

Greg T. Gordon -- most recently Head of Video Operations for Vox Media -- was brought on by Cohen as the studio's Vice President and Creative Director.  "He's done a really amazing job shaping where we want to head creatively and has very specific types of creators in mind to bring onboard.  We want to tell stories you can't keep to yourself."

And tell them in a digital-first way.  "We were very intentional with how we built the studio, forming a team of digital native creators," Cohen explained.  But, just as linear TV and digital content require different sensibilities, so too do the many different digital platforms: content shot for YouTube can't simply be uploaded to Instagram.

Cohen and her team are leaning into these differences.  "If a marketer wants long-form creative on YouTube, we'd talk about producing a truly premium entertainment experience," she said.  "But if what a marketer wants is a quick hit, where people watch and share on the go, then we may go for scroll-stopping video for the Facebook or Instagram frame of mind.”

These experiences can fit into any entertainment genre, and drama remains an important touchstone, but for Cohen, the different comedy brands in the Turner family are the keystones.  "Comedy is subjective," she asserted.  "What I think is funny can vary so much from what my neighbor thinks is funny."

Because comedy is so personal, it's a good thing that, under the Turner umbrella, there are many flavors across the company’s distinct comedy brands:  Adult Swim, TBS and truTV.  All have different voices -- and, more to the point, different audiences.  And because Turner Ignite will be distributing the branded content through those networks' social channels, those different audiences have already opted in.  ("We also have the ability to precisely reach those fans with Turner’s audience intelligent practice, Launchpad," Cohen added.)

So, who's going to be writing and starring in this content?  "We’re focused on creating content that captures the ethos of our entertainment networks,” Cohen said.  “Being part of such a large media company, we do have access to talent readily across Turner’s portfolio and beyond, based on the client’s objective."

Because it's still early days, and Turner Ignite Studios is playing in such a large sandbox, there's room to grow, and time to refine its mission and methods, Cohen pointed out. "We're constantly evolving," she reflected.  "We know we need to be 10 steps ahead of where people are going, and we’re excited by what lies ahead."