TV Attribution Gets a Whole Lotta Love From Advertisers 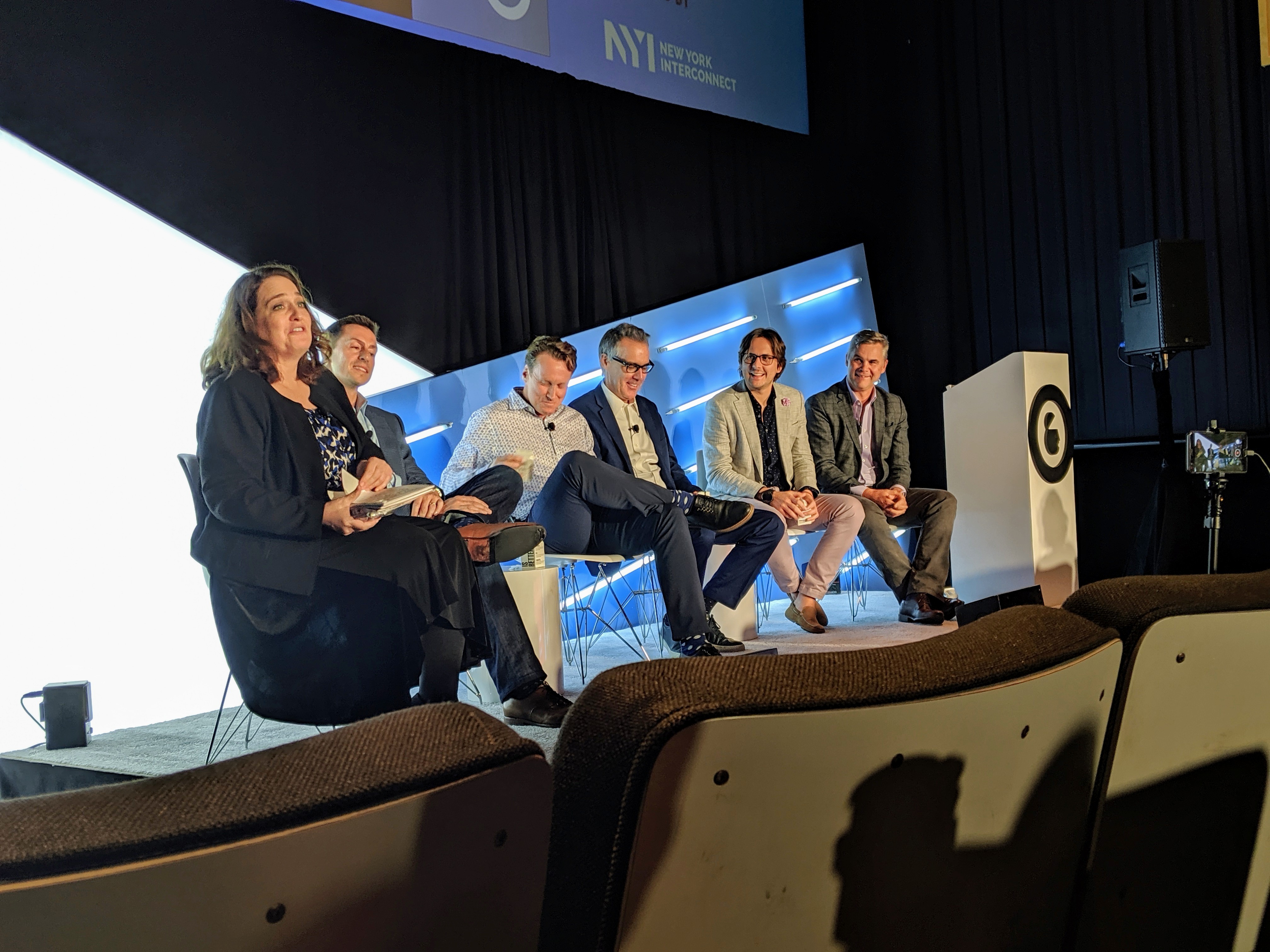 Several staffers at New York Advertising Week handed out heart-shaped boxes emblazoned with “What is a great love story without a kiss?” and filled with Hershey's Kisses. It was an especially fitting nod to the accompanying panel, “TV + Attribution: A Modern-Day Love Story.” As the discussion kicked off, it was clear there were no lukewarm feelings among the panelists towards the impact of TV measurement; they were all feeling the love.

The consensus: Attribution is helping brands eliminate the guesswork around channel performance and measure the effectiveness of TV ads.

It's a point that Newberger enthusiastically raised in her opening comments: “I never had a doubt that television advertising worked, but [in the past] attribution meant putting your client in a commercial and waiting for someone to say to them, 'Hey, I saw you on TV!"

Newberger was steadfast in singing the game-changing praises of attribution for TV advertising, pointing out that times have changed, but not all advertisers realize it. “There weren't ways to track who saw [TV] ads and what they did afterward,” she explained. Many brands struggle to let go of this outdated notion, putting on blinders to the progress attribution has made in recent years. And she wasn't the only one who felt that way.

Having worked on some of the earliest household addressable campaigns, NYI's McLoughlin — who has shared his love for attribution with MediaVillage in the past — spoke to how far-reaching attribution is in today's advertising ecosystem. Though many of the most shared attribution success stories are related to automotive advertising, he noted, its effectiveness isn't limited to any one industry. McLoughlin believes that all advertisers should use it to measure TV ad performance. “Accountability has become a common theme.... It's great for TV to now be able to show a business outcome,” he said.

McLoughlin shared an example to emphasize his point. “We recently launched a campaign with an entertainment venue. Historically, they weren't looking at TV … it was a digital-only play,” he explained. “We dropped a pixel on their site, so we could actually measure [TV] ad exposure to web visits, as well as [TV] ad exposure to ticket purchases.”

Backed by his experiences of working with Nielsen and Mindshare, Ampersand's Ivins asserted that the advertising industry as a whole owes brands proper attribution. He also noted that it's possible to do so. “At this point in our ecosystem, activity data — however we define that, whether it's a website visit or viewing data — is being passively collected at scale,” he said. “We can combine that information in a privacy-protected way to define and find information [that clients] want to find at the front end, and to measure and report at the back end.”

Samsung Ads' Scott also emphasized the importance of ensuring privacy compliance while collecting data for attribution. He explained that Samsung Ads' system, for example, uses a triple opt-in from consumers before collecting data. The approach is delivering positive results. In one campaign he cited as an example, they were able to determine that combining OTT and linear drove a 143 percent increase over linear alone.

NYI's McLoughlin added that not only do advertisers benefit, but their media partners do, as well. “Our partners [at] Charter, Altice, and Comcast saw … the opportunity to use conversion analytics on the back end and tie ad exposure to an actual business outcome,” he said. “We think it's really a big opportunity in the marketplace.”

Clearly, as more brands and their partners invest in TV attribution, it will bloom into a great love story that will most certainly have a happy ending.

Hayley A. Virgil is MediaVillage’s Assistant Associate Editor, tackling everything from proofing articles to corresponding with journalists to fact-checking. She started her career as a Copy Editor, Researcher, and Social Media Coordinator within the h…