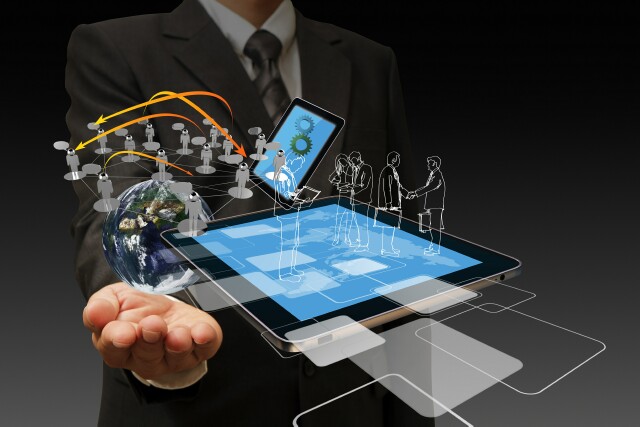 A study that looked at the importance of music in our lives was spotlighted during an Advertising Week panel session hosted by the omnichannel music video platform Vevo. The study also centered on the impact of cultural alignment and brand promotions.

Hillary McPadden, Vevo's Senior Director, West Coast Ad Sales, took the audience through highlights of the study, which involved a U.S. sample base of people aged 13 to 54. She explained that the term "cultural alignment" refers to such factors as personal identity, nationality, ethnicity and language. Unsurprisingly, the study confirmed that audiences are driven to content that most reflects themselves, and advertisers that heed the need to address that interest greatly benefit.

A real-life case study relating to the impact of cultural relevance was provided by Michael Goodbody, Vice President of Marketing & Growth for Credit Karma. He explained that Credit Karma, which is best known for its free credit report product, is very much a performance marketer. It's hyper-focused on ROI.

However, when the company decided to create and market a new product, Credit Karma Money, it recognized that a completely new approach was necessary to build awareness and trust around the launch.

"We needed to market to people when they were actually paying attention," Goodbody explained. "With performance campaigns it's almost preferable to reach people when they can be distracted, like when watching a rerun of Friends. It's the opposite when you are looking for consideration."

To reach people when they would consider the new product, Credit Karma sponsored Vevo's "Official Live Performances" original series with artists like Billie Eilish creating bespoke content. "I've been blown away by the results," Goodbody said. According to their tracking, consideration was up two to three times that of every other channel, including TV, radio and Facebook. "We are generally happy when we see a 5% lift, and we saw a 10%+ lift," Goodbody noted. "I went in with a theory, and it is very validating to see it prove out."