Vevo Takes Programming and Ads Into the FAST Lane 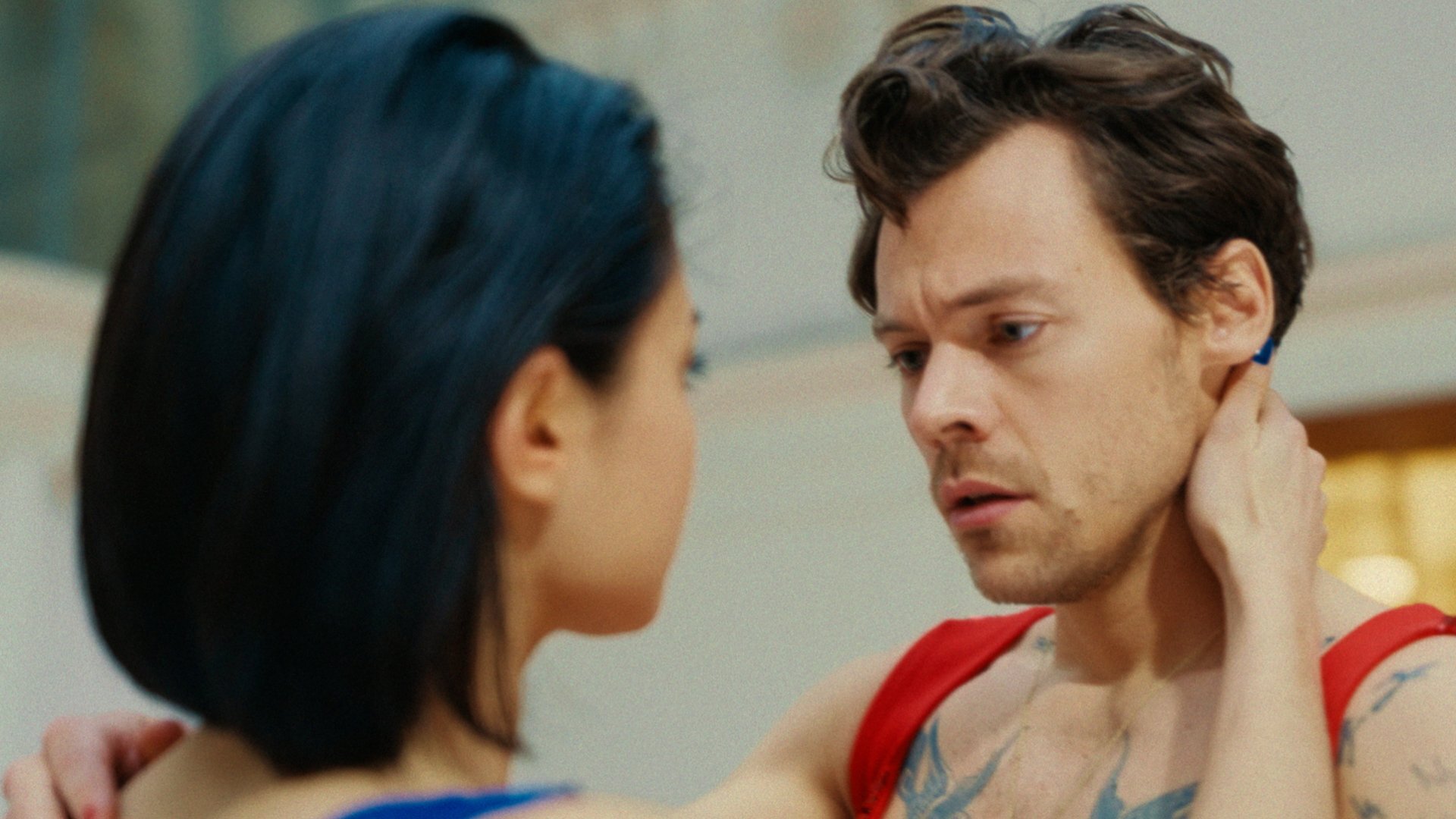 Free ad-supported streaming TV (FAST) services have become increasingly popular, primarily because they are TV entertainment without pay walls or logins. The content provider Vevo is at the leading edge of the trend, offering premium music videos, live concerts and original series. Vevo says it is the largest FAST network in the market.

The bulk of Vevo's audience tunes in via connected TV (CTV), and the company is aggressively growing its linear offerings. Vevo viewership data indicates that it reaches 70 million CTV viewers in the U.S. monthly, including 11 million African American viewers and 13 million Hispanic viewers.

To continue the expansion, Vevo is adding new programming and seeking wider distribution, accroding to Rob Christensen, Vevo's Senior Vice President of Global Advanced TV, Sales and Distribution. "The FAST world is nascent, and we're looking to grow across markets so that Vevo is truly everywhere," he said.

When Vevo executives talk about "linear channels," they aren't referring to services with a schedule set quarterly that utilize one or two feeds. Rather, the Vevo linear channels are customized for distribution partners; they are curated and will work most specifically for each platform and its audience. By gathering streaming users' IP addresses, content providers like Vevo can build channels that appeal to particular audiences.

For Vevo, that means niche channels focused on specific decades or music genres, including '70s, Country and Pop music. "Vevo Pop on one platform can have a different schedule or content blocks than Vevo Pop on another service," Christensen explained.

When Vevo designs channels, it looks to its distribution partners for guidance on their audience and demographics. Using that input and algorithm data, Vevo's content experts curate the programming lineups per channel. For instance, a Vevo Pop or Country channel on Roku might feature different music or artists than a Pluto TV offering.

Viewer interests and preferences also vary by service. On Pluto TV, the Vevo '70s channel is a huge hit, while Samsung TV viewers flock to its Country and Pop channels.

"We tell our partners we can curate a very unique channel, maybe even something exclusive to that partner," Christensen said. "That's the beauty of the tech."

As Vevo grows its distribution and FAST channels, the network is also exploring more original programming, he added.

To create a better user experience, Vevo recently relaunched its on-demand TV app to incorporate an environment similar to live TV. The new app features a channel guide that mirrors the linear channels and allows users to easily search by artist or genre. It's already a hit with users, Christensen said, noting that bounce rates are down, and engagement is higher than the previous iteration.

On the advertising sales side, Vevo is developing new interactive and contextual opportunities with third-party partners. At the company's May NewFront presentation, Christensen revealed new partnerships with ad tech firms Infillion, formerly TripleX, and Triple Lift.

From custom channels to new programming to ad tech, Christensen believes the future is all about experimentation. "Right now, we're focused on innovating around any and all the technology that is available to us," he concluded.