Vevo's Partnership with ViX Turns Up the Volume on Latin Music 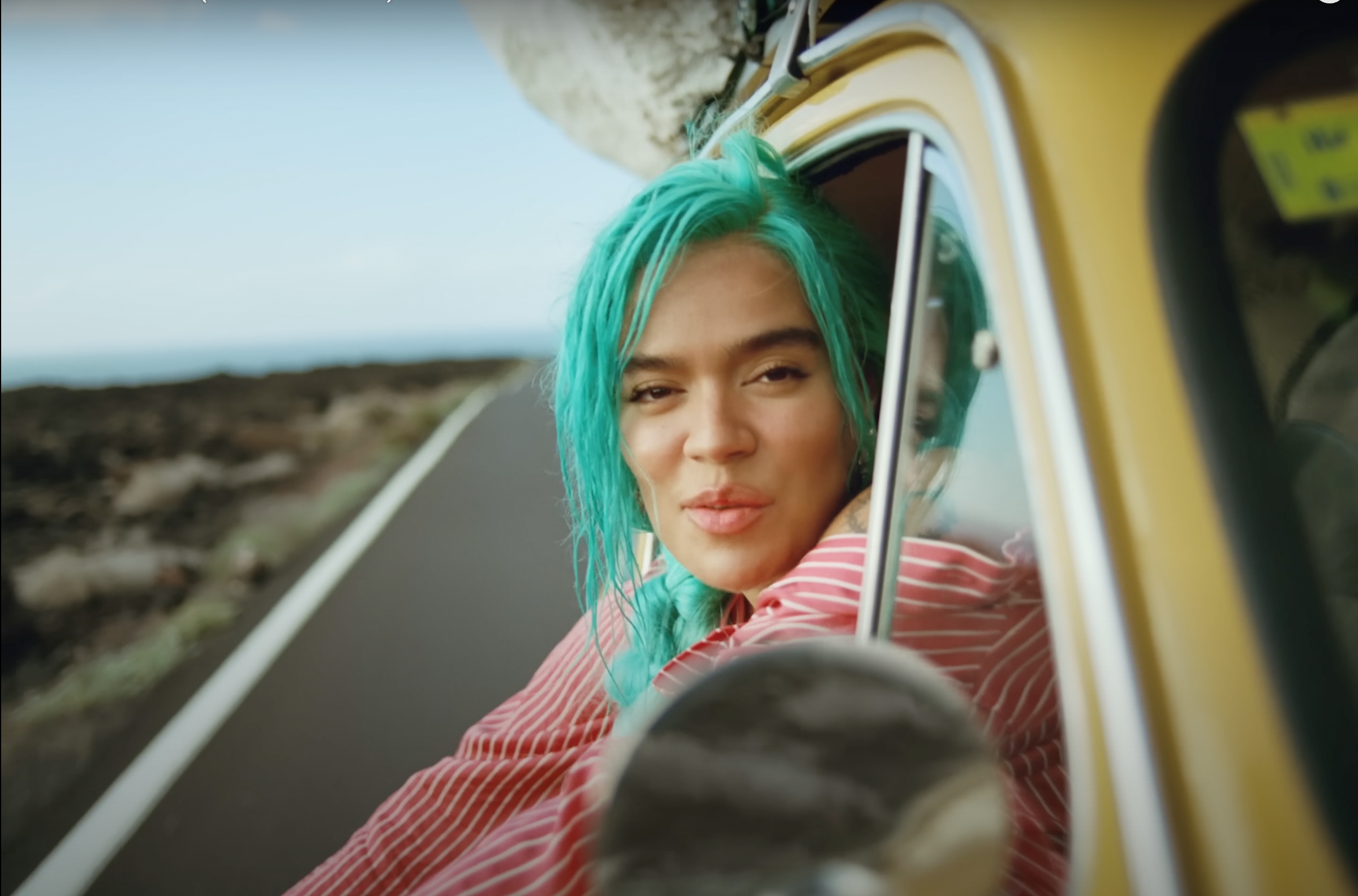 "Every single channel serves a purpose," said Vevo's Rob Velez, Vice President, Multicultural Sales. "[They] appeal to different audiences [backgrounds] from the expanding Hispanic-American community. We started with Vevo Latino, which encompasses all the current hits. But you can't ignore the wave of Reggaeton & Trap with the likes of J Balvin, Karol G and Bad Bunny. They've really propelled that sub-genre into the mainstream, and it's taken the world by storm. (Bad Bunny recently received 10 Latin Grammy nominations, a record bested by one of his many collaborators, the aforementioned J Balvin, who received 13 Latin Grammy nominations in 2020.)

"There are other audiences within the Hispanic-American community that consume different types of content," he continued. "They like pop, rock, regional Mexican and more. A lot of those artists are in a specific demographic and age bracket, so that's where Vevo Íconos comes in; those are your legends like Vicente Fernández and Selena.

When speaking on the impact of the music video artform, which became a critical commercial and promotional tool back in 1981 with the launch of MTV, Velez said: "Music videos have always been on the bleeding edge of culture, which is why they resonate with so many people, especially younger audiences.

"These artists are the real, true influencers that have been out there for a long time because of storytelling," he added. "What they represent and the authenticity of how they present their artform."

As the fastest growing demographic in the United States, responsible for over 50% of the country's population growth in the last 10 years, Hispanic Americans are expected to reach a $1.9 trillion spending power by 2023, according to research cited by New York Interconnect's Adam Shapiro. That makes this audience one of, if not the most sought-after in the world by advertisers.

"I think marketers know the power of music and music videos," Velez asserted. "There's a passion there that you can't get anywhere else. It's very powerful. It's palpable, and they want to make sure that they're reaching their audiences through that passion."

When asked what other Latin music sub-genre he hopes to highlight with its own FAST channel in the future, Velez named Bachata, which originated in the Dominican Republic. "I'm Colombian, but my wife is on this Bachata kick right now," he said with a laugh. "It's all about Romeo Santos and Prince Royce. I think that's something pretty cool to keep an eye on, but nothing official right now."

Velez noted that there are many different layers to Latin music. "[Each genre] is a different sound coming from a different region pulling in a different audience," he said. "There's so much variety within the Latin music genre."