Video: Look on the Bright Side! 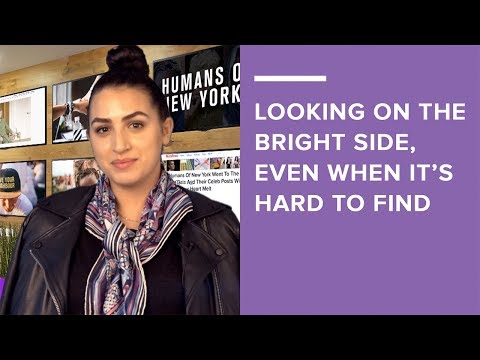 On this episode of Culture Vulture Live, Gabriella Kaplan is looking at brands that may make us cry -- but they’re happy tears!

There has been a lot of negative news lately, from natural disasters to political snafus, and it doesn’t seem like the news cycle is going to improve anytime soon.  We’re going to look in the opposite direction, and focus on two recent examples of brands who share compelling content with a notably positive sentiment.  A trend we’ve been following here at Mindshare, called Accelerated Empathy, shows that our super-connected digital world can help people. 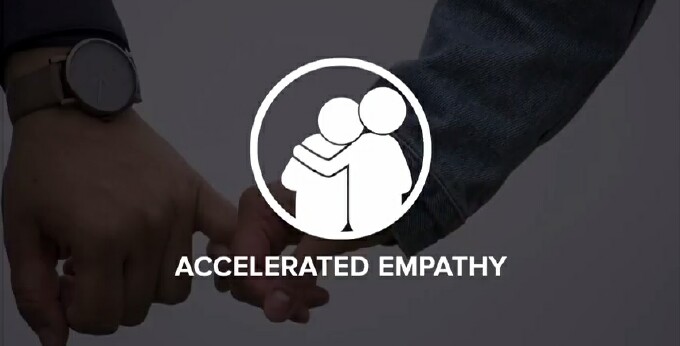 Humans of New York is a photoblog that features street portraits and interviews collected on the streets of New York City.  Founded in 2010, the site grew steadily over time.  They now have 18 million fans on Facebook, have featured content from more than 20 countries and have released two print books.

Their newest project is a weekly Facebook TV series that contains similar content -- asking questions of folks on the street and recording the replies.  Answers from both regular and famous people (like President Barack Obama and Ryan Reynolds) are always heartfelt and make an impact on the viewer … usually a positive one, though you wouldn’t be wrong to keep a tissue nearby.

Another great example is the video series Upstanders, a collection of short stories celebrating ordinary people doing extraordinary things to create positive change in their communities.  Starbucks created the series and recently launched its second season.  The topics run the gamut from a successful Dallas chef who risked everything to open a restaurant staffed by former juvenile offenders to an LGBTQ community center in Utah.  It is hard to be negative in the face of so much passion for doing good.

Brands must remember that human interest stories are popular for a reason.  The news cycle can often feel endlessly negative for people, so a purposefully positive message can be a breath of fresh air.  People are more likely to be empathetic to people they’ve only “met” online than ever before, which gives brands a great opportunity to create deeper bonds with customers.

For more information on the latest in adaptive marketing, visit Mindshareintheloop.com.