Viewing Female Representation in Tech as a Journey, Not a Destination 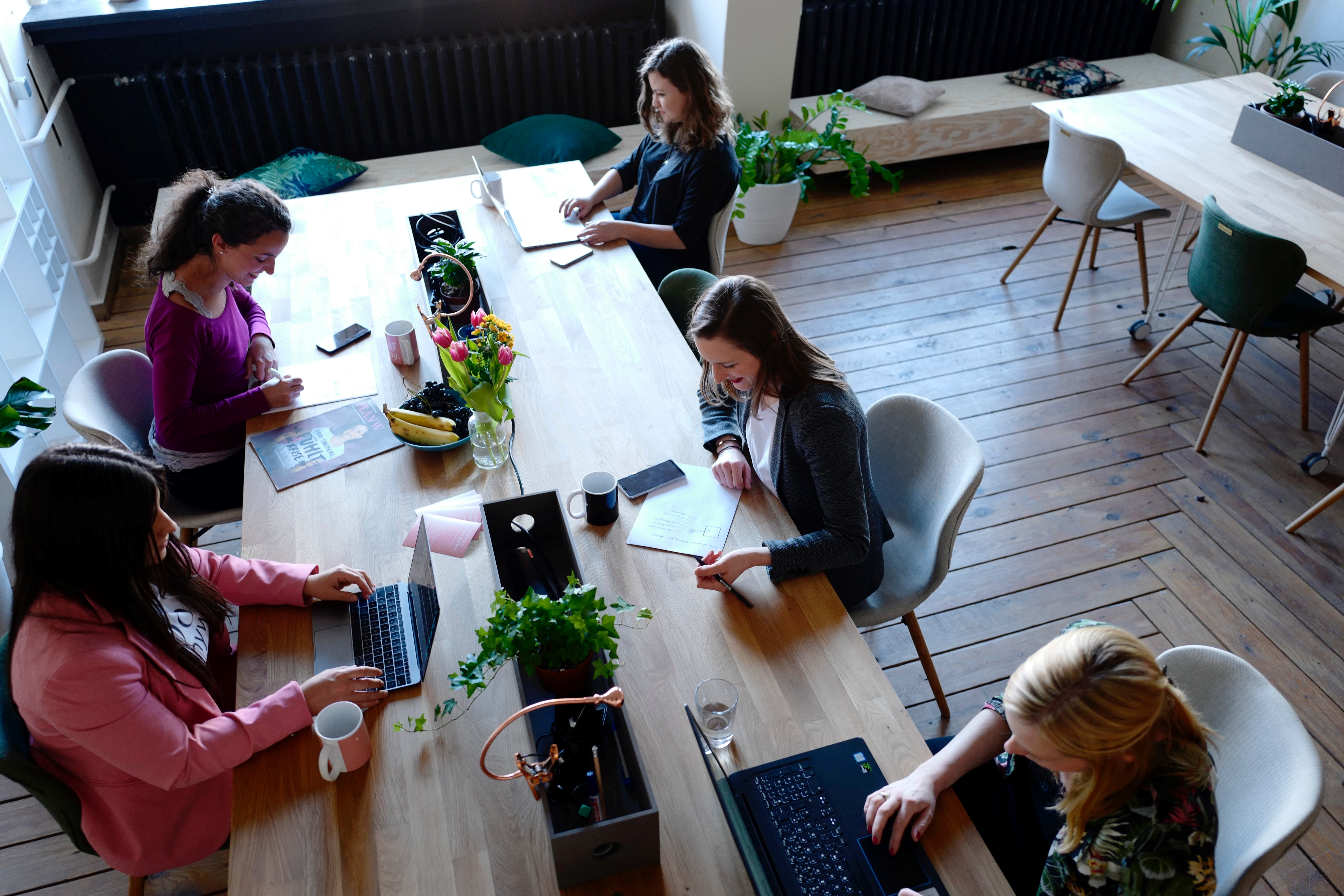 There's no way to describe statistics about female representation in tech other than "damning": Only 25 percent of computing roles are held by women; only 38 percent of women with computer science degrees are working in the field; and, worst of all, 36 percent of women working in tech said sexual harassment is a problem in their workplace.

This is a complex problem and, accordingly, there are no simple answers. The Female Quotient hosted a series of virtual panels grappling with this and related issues the week of March 9, just before the now-canceled SXSW was supposed to begin.

Though these stats continue to be damning, the panelists on FQ's "Building a Movement to Recruit Female Technologists" had some empowering words to share.

The wake-up call for Pam Jeffords, partner, workforce of the future, diversity and inclusion, at PwC, actually came 12 years ago. The first batch of modern stats regarding women in tech had come out, and after more than a decade of leading groups and events for women in her workplaces, Jeffords realized that what she was doing just wasn't enough.

"Can I call myself a leader if no one's following me?" she asked herself. So, she got out of sales and into research, to understand what actually drives progress and then guide others in what actions to take.

Broadening the concept of "women in tech" is a counterintuitive but crucial step to achieving real inclusiveness, said Asha Varghese, president of Caterpillar Foundation. The foundation is the philanthropic arm of Caterpillar, which most of us know from its yellow construction equipment. This gives Varghese a ground-floor view of how tech is changing manual labor.

Even as supply chain and infrastructure jobs shift from manual labor to tech, though, Varghese has noticed not just a dearth of women in those roles, but also a lack of interest.

"How do you build [an] educated workforce that can handle the work of the future?" Varghese asked. "If you're at the table, how can you pull up a chair for someone else, and do that at scale?"

One way to do this is to "upskill" the female employees already at these companies, said Ali Levitan, head of global strategic business development and innovation at General Assembly. Doing so gives them skill sets that match the new jobs that need filling thanks to technological advances. This opportunity comes with a significant challenge: time.

"Everyone wants more diversity within tech, but it's really hard for organizations to take people out of their workforce to reskill them," Levitan added. So, she co-created Code for Good, an initiative that takes non-tech workers at companies such as Union Pacific Railroad and turns them into software engineers with a three-month boot camp.

There are certain skills that leaders in tech also need and, in some cases, do not possess. These are often called "soft skills," but Jeffords objects to that terminology because it makes them sound inferior to "hard skills." He views soft skills as "core" skills, fundamental to any job, versus "job-specific" hard skills (e.g., certifications or programming knowledge).

Soft skills include knowing how to speak with people at all levels of an organization and run a meeting in which everyone feels empowered to contribute. Jeffords has clients who will cancel calls if they haven't received an agenda 48 hours beforehand to help ensure that they're prepared to bring their full selves and voices into a meeting.

It's possible to train individuals in these core skills, but Jeffords is seeing a pivot to simply promoting individuals who already have them — especially those who have an inclusive mindset.

Cultivating an entire generation of talent with this mindset, however, has to start with the broader culture, according to Joanna Popper, global head of virtual reality and location-based entertainment at HP.

"In media, the stories that are told, impressions people have, and how they understand the world — it's important to tell those stories and bring media and tech together to create an environment where everyone can be who they are," Popper said. "Media has such a deep, lasting effect on how we self-identify, how we see our place of belonging in the world."

The stakes are high. But looking at the lack of adequate representation in tech as a single problem to be solved misses the point, Varghese noted. "Understand, this is not a one-and-done thing," she said, "but a journey."

Don't stop now! Stay in the know on women's advancement and equality in advertising, media, and marketing with more from Women Advancing.