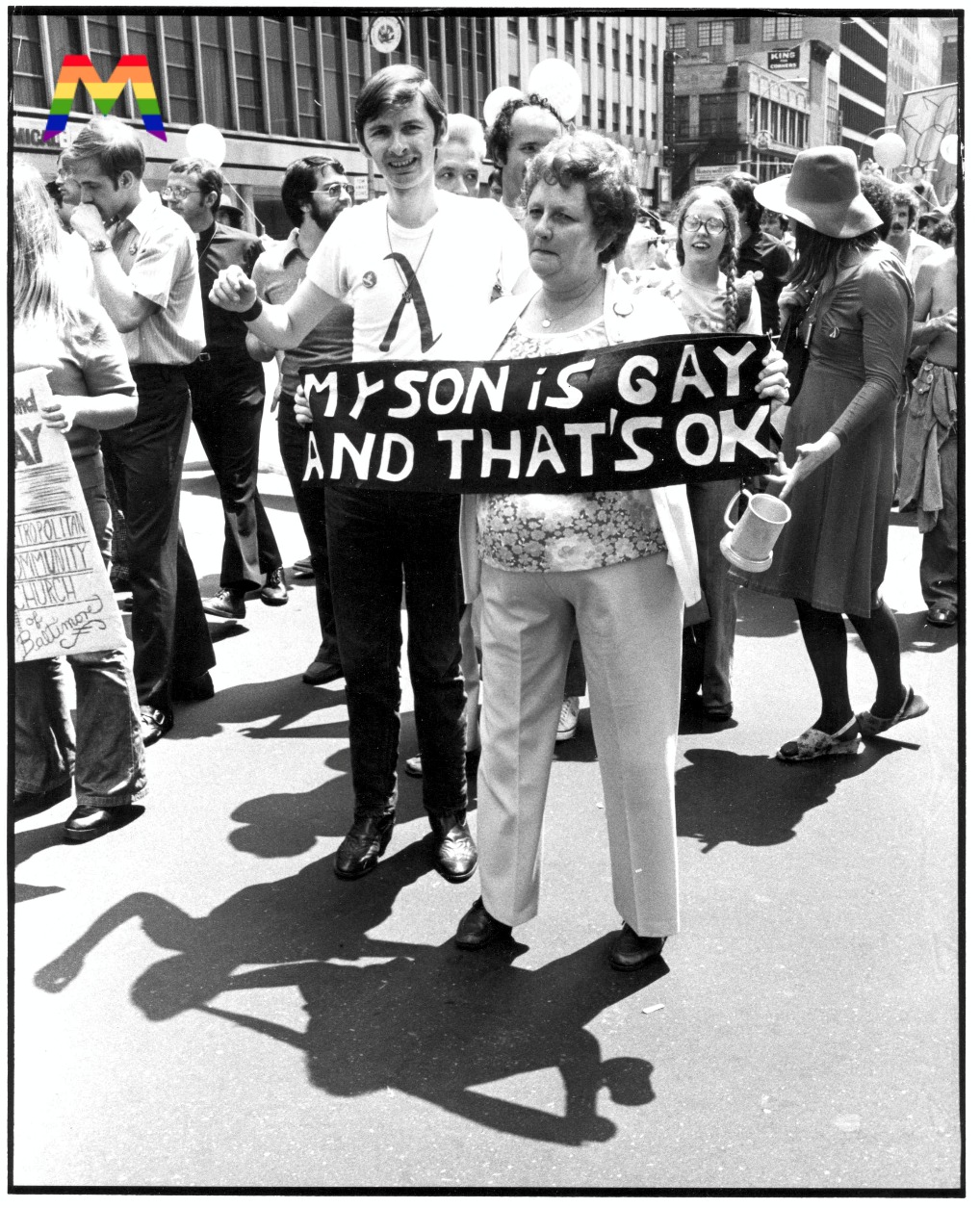 In conjunction with WorldPride NYC 2019 and Stonewall 50, WarnerMedia will be hosting Queer City: A CNN Experience, an exhibit produced by Courageous Studios and created in partnership with BMW of North America and Procter & Gamble.  The celebration marks the 50th anniversary of the 1969 Stonewall Uprising, which occurred in New York City's Greenwich Village.

"Together with BMW and Procter & Gamble, we are proud to mark this important day with an experience that brings to life the real, human side of the LGBTQIA+ rights movement, beyond just the headlines," said Michal Shapira, Senior Vice President Content Partnerships and Courageous Studios, WarnerMedia Ad Sales.  "This partnership is more than just a one-day event; it's about telling the story of the queer community and the people who have helped build it, along with their personal and intimate struggles and triumphs, throughout history.  With the exhibit in particular, our hope is to allow visitors to understand these developments in a totally new light and celebrate and honor the LGBTQIA+ movement."

The 5,000 square-foot exhibit focuses on historic storytelling with personal, human experiences of what life was like for a queer person in New York City, starting in the 1940s, and continuing decade-by-decade through today.  It will be open to the public at the Hudson Mercantile (463 10th Avenue, New York, NY 10018) on June 27, 11 a.m.-4 p.m.  The day will conclude with a VIP event featuring top-tier speakers discussing the history of LGBTQIA+ activism, progress and the rights movement, capped off by an unforgettable evening of music and celebration.

"BMW is proud to support the LGBTQIA+ community, and join with those who are celebrating Pride month, by helping make possible the Queer City exhibit," said Trudy Hardy, Vice President of Marketing, BMW of North America.  "It's imperative that the Stonewall Uprising, and the experiences that preceded it, are celebrated and shared.  We're honored to help bring this important exhibit to life."

Diversity and intersectionality are key themes running throughout Queer City, which will tell the stories of both the out and proud and the less so. On display will be nearly 300 artifacts that bring to life those experiences throughout the decades, including personal photos and home videos, clothing, letters and journals, original bar and club memorabilia, historic Stonewall ephemera, protest materials and other works of art.

The center of the exhibit will host a screening room, featuring films created by CNN about WorldPride, Stonewall and the history of marriage equality, each closely aligning with Queer City's focus on personal, human stories through time.  Artifacts from each of the films will be displayed on the walls of the screening room.

During content breaks in the screening room, the 25-minute documentary Out of the Shadows, produced by Courageous in concert with P&G, will be shown.  Punctuated by the narratives and voices of P&G employees, Out of the Shadows tells the story of the individuals that stepped forward to fight for LGBTQIA+ rights within the company, paralleling the struggle taking place in the country and world at large.

"This inspiring 25-minute film shares the story of courageous employees who persevered in the face of prejudice, hate and intolerance," said P&G's Chief Diversity and Inclusion Officer Shelly McNamara.  "Their journey highlights how far we've come, but there is still more work to be done for equality.  That is why P&G is partnering with Great Big Story to tell their story, so others can learn from our past to make a better future where everyone is valued, and everyone is included."

Out of the Shadows is the second documentary produced by the team for P&G.  It picks up where the first film, The Words Matter, left off -- when two words in the company's equal opportunity employer statement sparked change decades in the making.  Throughout the month, P&G will also run additional promotion of the film alongside CNN.com and CNN and Great Big Story's Pride & Progress coverage.

The event will of course have a photo booth, which was once hallowed ground for queer people who couldn't express their affection for one another in public for fear of harassment or being thrown in jail.  BMW will sponsor the photo booth for attendees to capture their own moments within the exhibit and take it home with them, post to social media, or share them on a common wall in the space.  As a supporter of the LGBTQIA+ community, BMW will also run a special spot across CNN linear, digital and social, developed with Courageous, commemorating the progress made by the movement over the past 50 years.

Queer City is an official event of WorldPride, the largest Pride celebration in the world, which will be hosted for the first time in the United States in New York City.  The exhibit was developed by Courageous -- the brand studio for CNN and Great Big Story -- now in its fourth year of creating engaging experiences such as Queer City, powered by compelling stories told through unique ways.