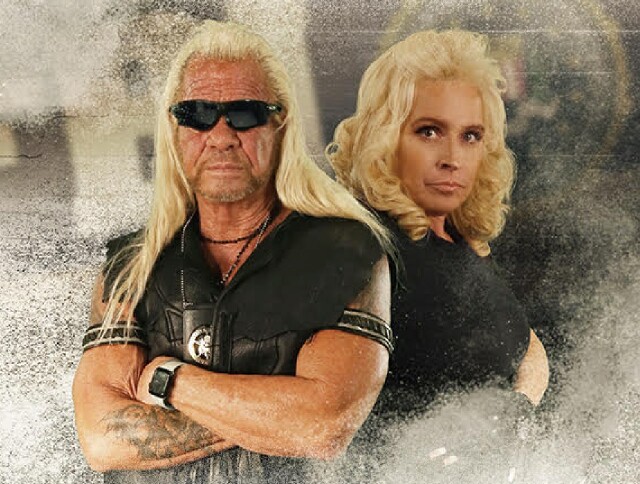 On-air promotional campaigns often morph into comprehensive initiatives for television stations or the networks running them.  In the case of WGN America’s six-month-old “We Play Favorites” promotion, it has become the channel’s multimedia mission statement, demonstrating a value proposition for viewers and advertisers alike.

Set in motion last fall, “We Play Favorites” invites WGN America viewers to check out the mix of content offered week after week, from popular perennials such as M*A*S*H* and the Movies for America showcase to the growing number of crime-centric original series from Pure to Carter (both launching second seasons later this year).  At the moment, “We Play Favorites” serves as the main bullet point in WGN America’s current pitch for increased ad business during this Upfront season.  “Our new brand focus, ‘We Play Favorites,’ works really very well for us in ad sales because it just confirms what we’ve always been known for with our clients,” says David Rotem, Executive Vice President of Ad Sales and Marketing. “Quality ‘off-net’ syndicated series, A-list talent, dynamic and limited series originals, blockbuster movies and great value.  Our shows have great fan bases.”

In the coming weeks, the campaign will figure prominently in the network’s re-entry into the unscripted series arena, with the debut of Dog’s Most Wanted, featuring Duane “Dog” Chapman and his wife Beth (both pictured at top), subjects of the long-running A&E Network series Dog the Bounty Hunter.

“We did a recent shoot with him,” recalls Brian Dollenmayer, WGN America’s Executive Vice President and Chief Marketing Officer.  “He embraced the tag line, as in ‘Dog is coming; your favorite bounty hunter.’  From a programming and marketing perspective, we have built a robust campaign around our viewers’ favorite films and television series and now it’s who we are and what we do.”

For advertisers, “We Play Favorites” demonstrates the quality of WGN America’s schedule, incorporating originals and off-network material, plus offering assurance that the commercials they run will reach consumers in a brand-safe framework, adds Senior Vice President of Research Robin Thomas. “We showcase the quality of our off-net shows [and] the A-list talent involved with our originals,” she notes.  “These properties have great fan bases, so going into this Upfront, this is the first time we’re using this message in the advertising space.”

“In this age of streaming and the idea that people are bingeing all their favorite shows, why not go ahead and tell people what we really are?” Dollenmayer muses.  “We’re a network that has bold original series but also has all your favorite shows, your favorite characters.  It’s a fun place.  Come and watch.  You’re invited.”

On-air messages launched the first stage of “We Play Favorites.”  Some spots presented a comprehensive montage of WGN America’s lineup, while others were geared to specific first-run series.  Off-net program spots and online videos were introduced soon after.  From there, “We Play Favorites” has been worked into several social media destinations and over the next few weeks will be the mantra for an upgraded website with a variety of new features.  A digital media initiative will follow.

One highlight of WGN America’s current primetime order -- reruns of Last Man Standing -- has been an early beneficiary of “We Play Favorites” branding.  Taking advantage of the Tim Allen-starring comedy’s move to Fox with new episodes last fall, the on-air Last Man messages included trivia morsels, quick play-along games, announcements of themed week marathons and a contest where the winner was flown to Los Angeles to attend a taping of an episode and received a backstage visit with Allen and castmates.

Result: Last Man Standing has become WGN America’s “crown jewel,” according to Thomas.  “The ratings (for our presentation of the original ABC episodes) have elevated so far this year over last year, from the campaign and residual off-the-broadcast return on Fox.”

“Last Man Standing has proven to be a favored sponsorship vehicle with our advertising partners,” Rotem adds.  “Tim Allen and the family comedy setting really lend themselves to a broad spectrum of theme week marathons, holiday stunts and custom content that brands really like to connect with.”

As for the first-run dramas, “We Play Favorites” branding on-air and elsewhere invite viewers to have Pure, Gone or Carterbecome new favorites.  “When you have new programming the audience is not as familiar with, we’re trying to use this positioning to create viewing by emphasizing storylines and characters,” Thomas says.  “You want people to be invested in them.”

Movies for America’s ratings also have moved up, to the point where several new elements will be launched in the coming months.  Co-hosts Josh Macuga and Nicole Sterling will deliver their wraparound segments live, and sponsors tie-in opportunities will increase.  “Our hosted movie night, WGN Movies for America, continues to be a favorite with our clients,” says Rotem.  “Josh and Nicole are fantastic at providing fun facts and movie trivia while also doing a great job of integrating brands into our content.”

Going forward, the campaign will be a factor in selecting what new series -- scripted and unscripted -- land on WGN America.  Dean Devlin, the producer behind past TNT hits The Librarians and Leverage, will contribute Almost Paradise, starring Christian Kane as a fatigued FBI agent who finds trouble as he establishes a new life in the Philippines.

“It’s going to be light, fun, an adventure with the old Magnum, P.I. sort of feel,” explains Dollenmayer. “Kane’s a great actor who’s got a nice fan base.”

Chapman, wife Beth and his colleagues will be tracking fugitives on various “most wanted” lists for Dog’s Most Wanted.  Enthusiasm about how viewers will embrace this series is encouraging WGN America to pursue more unscripted series. “We’re looking at a lot of other potential franchises,” adds Dollenmayer. “When you look at our brand criteria, a lot of unscripted could fit that mold.”

WGN America executives have a message for Fox, should they decide to give their Last Man Standingrevival the axe.  “Please have Tim Allen and the producers call us. We’ll make the originals here,” Dollenmayer declares.

Motion seconded by Thomas.  “That would be awesome,” she says.