What Happened to Transparent Media Deals? 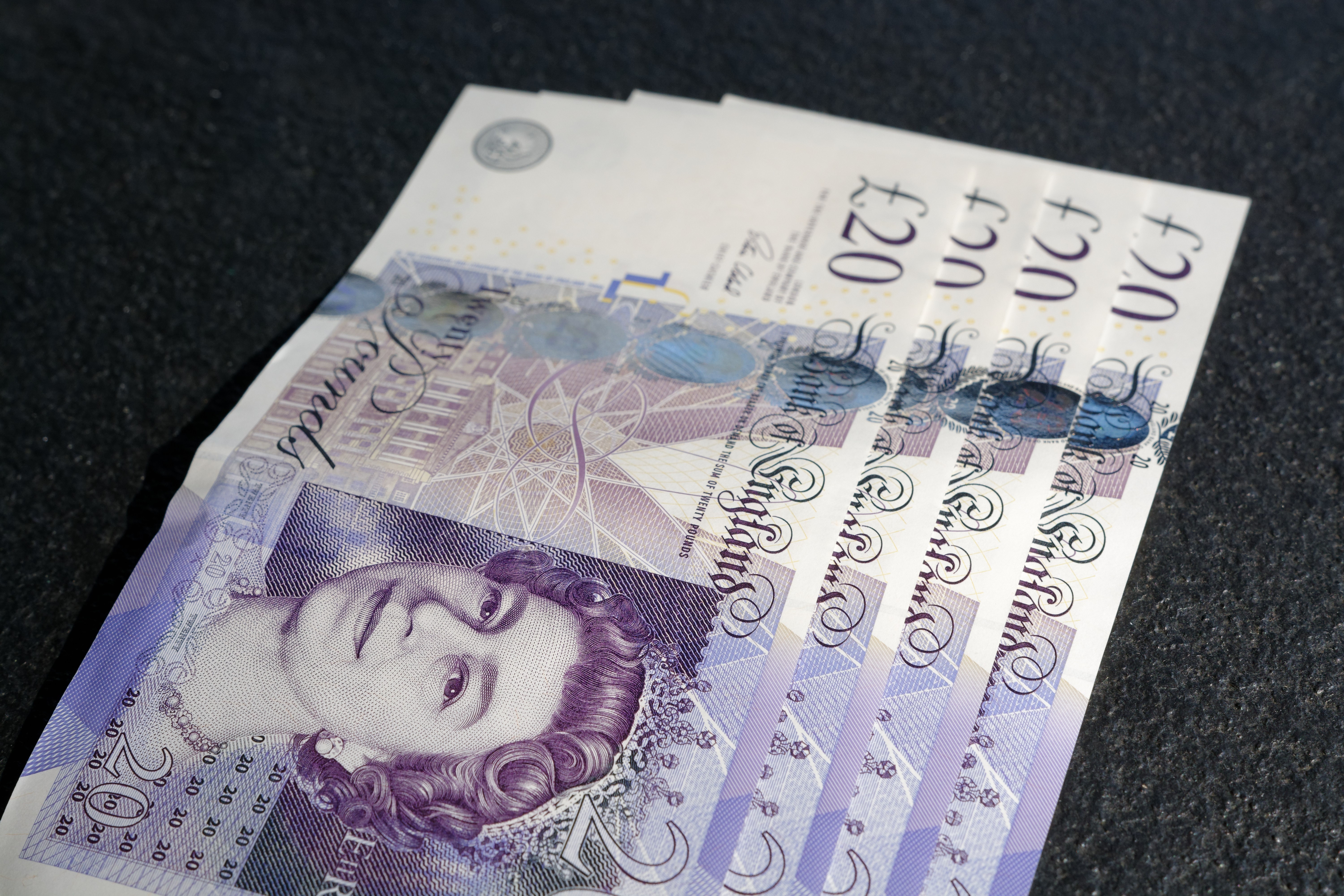 Remember all that fuss about media rebates and transparency? How naughty old network agencies were guilty of hanging onto benefits negotiated with their clients' money? And how, no doubt following a charabanc ride to Damascus, every one of them swore that they had put the bad old days behind them and were now focussed on charging their clients open and honest fees just like their role models, the management consultancies. Well, so much for all of that.

As Campaign reported: "Telegraph Media Group has disclosed for the first time in its annual accounts that it pays rebates to media agencies and clients. These rebates can take the form of cash payments, free advertising space, or a mixture of both."

The article when on to say, "The company enters into agreements with advertising agencies and certain clients, which are subject to a minimum spend and typically include a commitment to deliver rebates to the agency or client based on the level and share of the spend over the contract period."

The amount in question? Campaign did not quote a number, but the publication previously reported that £22 million was set aside at The Mail, so it seems likely that Telegraph Media Group's number is of the same order of magnitude.

And where did that money go? It would, of course, be truly scandalous, in light of the agency's newly converted status of dealing transparently, to suggest that it wasn't returned to those who made the rebates possible: the clients.

There's no doubt that major Telegraph advertisers are checking, even as I write this, to ensure that they got their fair share of the booty.

Meanwhile, an AdAge report from the frontline of the global Disney pitch, won by a combination of Publicis Media and Omnicom, suggests — but does not confirm — that Disney expects what is coyly described as a "share shift" from the winning agencies.

Here's how this works. The media vendor (i.e., prospect) calculates that a pitching agency generally commits a certain percentage of its clients' budget to them. As a part of the pitch conversation, the media vendor makes it clear that, should the pitching agency win, they will expect that percentage to increase by a certain number of share points.

An insider quoted in the AdAge story suggested this was quite a normal business practice, "…much like someone who has AT&T as a key client might use the company as his mobile provider, even if Verizon provides better service in his neighborhood."

Except, of course, it's absolutely nothing like this at all.

It may be contractually transparent for the agency to shift a percentage of funds towards the vendor, as long as the discount accrued was returned to all of those clients participating — all of whom would be in full knowledge of the arrangement.

But there are several issues: First, it is unlikely that any client would be asked if they favored such a shift, which presumably would go against the agency's well-worked planning considerations. (If this was not the case, then why would the agency be underspending with the vendor in the first place?)

Second, the odds on the client being rebated would be on the low side.

Third, if the agency's prime role is to plan, and then buy the plan, the agency is acting in an opaque fashion by negotiating first, then shaping the plan around the deal.

But let's look on the bright side. In Disney's case, maybe this method is attempting to increase ad revenue through its properties by leveraging a pitch for its business. In other words, a crude attempt resisted by the pitching agencies.

Or maybe at least one of the winning agencies really wanted to win.