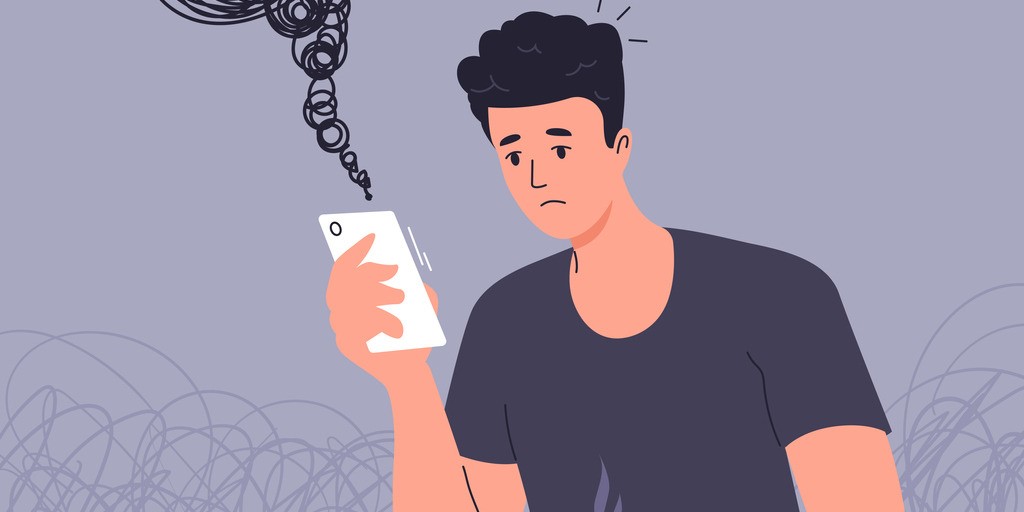 The Boeing Company last week agreed that it was liable for damages claimed by families of the 157 passengers killed in 2019 when an Ethiopian Airways 737-MAX crashed because of faulty flight controls. Boeing already has shelled out $100 million to relatives of the 189 victims aboard Indonesian Lion Air's 737-MAX doomed for the same reason the year before. The plane maker isn't fessing and paying up out of the goodness of its corporate heart. For anyone wondering what to do about the carcinogenic effects of social media, the American aerospace icon's problems and their resolution deserve a close look.

The facts about the 737 MAX aren't in dispute. Boeing promised the airlines that their pilots could fly the MAX without more training in flight simulators. Training would cost its customers money. But the new MAX included fixes in its flight control system that could be fatal if they went haywire and aircrews weren't schooled on what to do. Boeing knew they had a problem and that the remedy would be costly. Add cooked self-inspections and rushed okays. The reasons behind Boeing's failure to act and the consequences are as obvious in retrospect as is the faulty technology that brought the MAX down.

So is the teaching point regarding the public interest when corporate self-interest fails. The 737 series is Boeing's cash cow and, not surprisingly, explaining the company's decision to push the new plane despite its fatal flaws goes straight to the bottom line. So do the resulting costs. From civil, criminal and congressional investigations to lawsuits, the aftermath of the 20-month-long ban on flying the MAX hammered Boeing's brand as well as stock value. Trouble didn't end with the MAX. Recognizing where they dropped the ball, federal regulators imposed tougher oversight on the company including other Boeing products, as well.

The wild blue yonder isn't the world wide web but the parallel with Facebook is hard to miss. From ignoring Russian political attacks that leveraged its platform in the 2016 presidential election to hiding its research on Instagram's damage to teenage psyches this year, Facebook's crises and the damage done just keep on coming. To cope, last quarter alone the company laid out some $5 million on lobbying in Washington, while boosting spending on advertising and marketing 32 percent, to $3.6 billion, in the same quarter as well. Amped up politicking and PR notwithstanding, Facebook apparently doesn't realize it has already crashed and burned.

"The company knows its products can be deeply harmful to people and democracy," Chris Hughes, a Facebook co-founder, wrote last month in the Wall Street Journal. "Yet," he continued, "Facebook's leadership charges right along." Testifying in Congress in October, Frances Haugen, the former Facebook employee who gave the Wall Street Journal documents for its investigative series on the company, explained why. The company refuses to redo its money-minting algorithm designed to engage and hold users despite the evidence it prioritizes incendiary, hate-filled commentary. The corporate calculus looks familiar. Profits, it seems, trump public safety in cyberspace just as with the MAX in the air.

Congress is considering several bills to deal with the economic and societal problems posed by Silicon Valley's trillion-dollar technology empires. For Facebook and other social media companies, the question of whether they have a legal liability for how they disseminate their users' content -- Section 230 of the Communications Decency Act now gives them a pass -- takes hate speech head on. One measure of Facebook's concern: The company reportedly has clamped down on internal discussion of the subject. Human rights group also say the company is slow-rolling an independent report it commissioned last year to investigate hate speech and sectarian violence in India, where more than 300 million use its platform.

The hate speech issue as well as the others in the pending bills -- from antitrust legislation to privacy protections -- are complicated. For Silicon Valley's behemoths, the stakes also are huge. Along with Facebook, Apple, Google, Amazon and Microsoft have made no bones about it, fattening their multi-million dollar lobbying budgets to protect their corporate interests as well as bottom lines. Indeed, their ad campaigns couldn't be clearer, all but conjuring the collapse of Silicon Valley, bread lines, cratered American competitiveness, and a return to whale oil lamps if they don't get their way.

But what if Facebook was Boeing? Instead of calculating the cost of regulation in financial terms, what if the metric reflected the public's safety -- for example, if the platform was misused, the cost in human lives? Take the last few years. In Myanmar where Facebook apologized belatedly for its role in helping foment violence in 2018, one study estimated the military and Buddhist militants murdered some 24,000 Rohingyans, a Muslim minority, that year. Or consider 2020. India's ruling Hindu nationalist party, among other things, used incendiary Facebook posts to foment riots in Delhi. Over 50 people, mostly Muslim, died.

Airplanes are one thing, algorithms another, but common sense suggests a parallel, nonetheless. Like the aerospace giants and the airlines that use their products, Facebook, Twitter, Alphabet and the other technology giants call for a level of public oversight proportionate to their power and influence. That includes the potential harm they can wreck.