What is the Future of VR and AR? 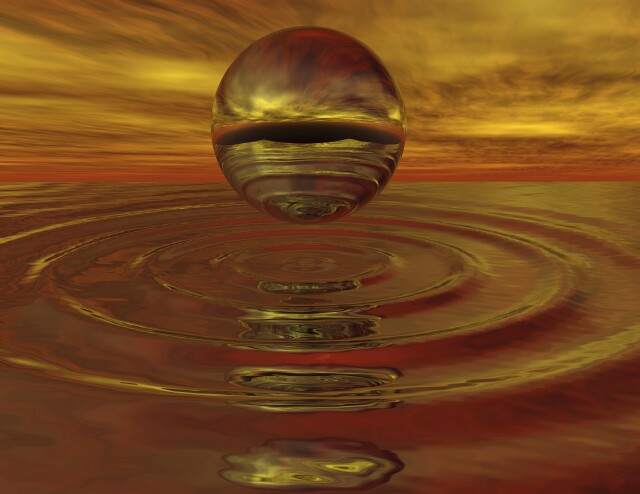 Advocates of a mainstream existence for virtual reality (VR) and augmented reality (AR) content generally bet that the pathway to that existence is a header -- as in helmets, goggles or something else people wear on their heads.  Mobile devices rate a distant second, as in smartphones or Google's Cardboard product. But after Digital Hollywood's annual Media Summit last week in New York City, all bets are off.

"Getting consumers to put [this gear] on their face is hard," Time Warner Investments managing director Scott Levine declared, minutes into a panel on VR/AR business development. While mobile has a shot to take off, Levine warned the crowd attending to "get ready for a shakeout in the VR space." Factors: The high cost of headgear, slow initial sales for some of that gear and a dearth of original content.

Mark Boldman, Managing Director and partner with Peter J. Solomon Co., intensified the downbeat outlook with his remarks. "Virtual reality is a short-term thing, not a mainstream form," he said.  "I'm more bullish on AR ... ultimately, VR will die off in 10 years."  Verizon Ventures’ Paul Heitlinger tried to balance the panel's general tone, suggesting that while AR has the ability to win greater public acceptance, VR will have its place because of the emotional response users get.  "Once VR is low-cost, you can transport yourself to other worlds, other places," Heitlinger said. "That's a compelling narrative in its own right."

The underlying point from this Media Summit panel:  If all the efforts to mainstream VR and AR reality go in one direction, that will increase the odds at least one or both reality plays flunk.  A multi-path avenue to widespread deployment is the better bet.

Enter the growing infrastructure of smart TV sets and smart TV-making devices -- and their growing acceptance by consumers.  Nielsen released a new snapshot last week of this marketplace.  It's a snapshot these VR/AR proponents should consider as they move their agendas forward.

More than 53 percent of all U.S. households have a smart set or device (29 percent smart TVs/23 percent special set-top boxes, plug-ins or other products like Apple TV, Shield, Chromecast and Roku). Smart TV users are watching those sets 20 days a month on average, Nielsen estimates, and average two hours of use per day. Households with a smart device deploy it with their TVs 15 days a month and, on average, three-and-a-half hours per day. Roku is the device most used in that household universe, followed by Apple TV, Amazon Fire TV and Chromecast.

What's more, Apple TV has a VR app drawing usage for more than a year in Littlstar, the New York-based distributor of VR content.  All a viewer has to do in the comfort of their couch is swipe their remote control, or command their Siri appliance, to move and enjoy the picture in any direction they want.  The immersive experience is good and lasting enough for them, according to feedback from Littlstar officials. Usage is growing, and so is the catalog of programming available to watch each month.

As the smart TV infrastructure expands, customers are getting accustomed to watching Netflix, Hulu and similar services; playing more sophisticated computer-generated games, and hearing Pandora or Spotify or podcasts – not to mention ordering tickets from StubHub or pizza from Papa John's; making travel reservations via Orbitz, or connecting with Airbnb and Zillow.  Because the software inside these sets and devices can be upgraded at any time, we have no idea of their ultimate capacity or capability.

To take a cue from Heitlinger, that's a compelling narrative for generators of VR and AR services to increasingly embrace this infrastructure as a distribution strategy. Give Google credit for getting on board early, declaring last fall at NYC TV Week that Chromecast is developing VR functionality, and could join Cardboard as an important VR avenue.

Let's see how soon Samsung, a leader in the VR/AR headgear movement, brings their smart TV sets front and center into development of both mediums.

In my opinion, VR and AR can only become commonplace if we have more than one way to experience them.  Smart TV sets and devices may be a way, together with headgear and mobile.  Is that the only way?  We’ll never know unless the creators of these services try.