What #MeToo Tells Us About National Leadership 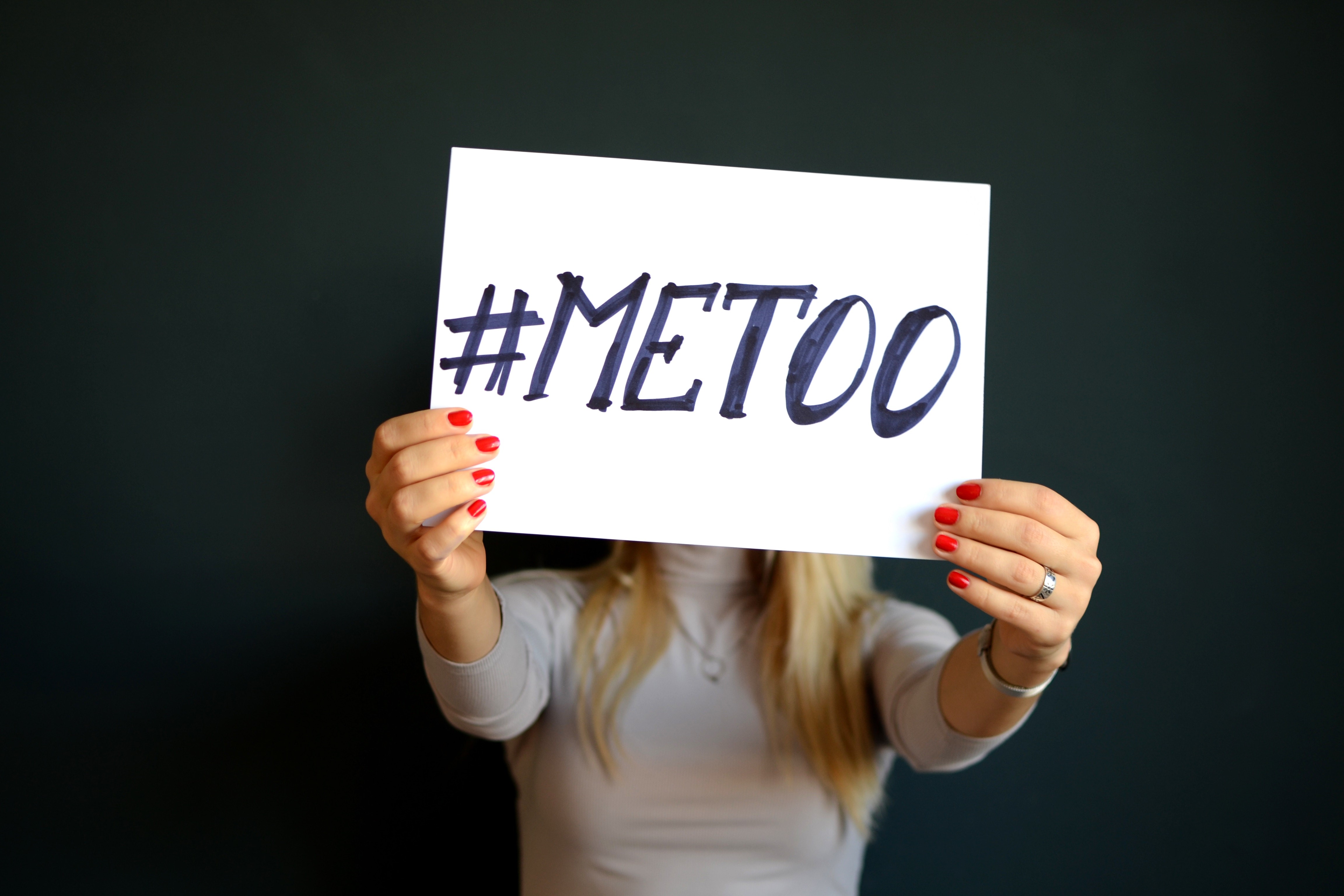 (Editor's note:  Kent Harrington, a former senior CIA analyst, served as National Intelligence Officer for East Asia, Chief of Station in Asia and the CIA's Director of Public Affairs.)  With the #MeToo movement bringing an overdue reckoning for sexual harassment and the abuse of power in companies large and small, there's something fitting about Hollywood as the site of the latest defenestration of a celebrity CEO.  After all, the city is the self-proclaimed movie capital of the world where, its flacks say, dreams are made.  It's only fair for Tinsel Town to come clean about its nightmares as well.

Hollywood, of course, isn't the only place where high powered executives have been shown the door for bullying, abuse and questionable personal behavior.  Nor are the accusations about Leslie Moonves -- the powerful, admired and feared head of CBS just ousted -- one of a kind.  #MeToo's story isn't only about top executives and their failings.  It's about what makes a leader.  A global study by PricewaterhouseCoopers on why ethical missteps are tripping up an increasing number of CEOs spotlights the point.

With nearly 450 prominent executives and employees in companies across the country called to account over the last 18 months, #MeToo's growing list speaks volumes about the need to right wrongs.  But it also is delivering a political message.  With a presidential election two years away, the time has come to jettison the American leadership fantasy -- that running the country calls for the same "take charge" charisma purportedly filling successful corporate C-suites.

That the White House and its "businessman" president are a case in point goes without saying.  At latest count, 19 women have accused President Trump of sexual harassment, misconduct or deceptive double-dealing to hide their affairs.  Add to that Stormy Daniels' just-released expose as well as Trump's mendacity in the face of the facts and the world's most scrutinized national leader seems to be living a charmed life.  It's a safe bet that these days, in any Fortune 100 boardroom with sentient occupants, a CEO with Trump's baggage would be long gone.

The problem of sexual harassment exposed by courageous women -- and some men -- amounts to far more than sordid stories of flawed personalities and individual failings.  In case after case top executives created a culture that shielded others' misbehavior as well as coerced silence from their victims.  The implications matter not only for the companies involved but also the country.  CEOs-turned-presidential wannabes long have advertised themselves as uniquely qualified for the White House.  #MeToo makes clear why voters need to take a much harder look at whoever wants to parlay the title into the nation's top job.

It's not an exaggeration to say many Americans believe the idea that C-suite experience provides the right stuff to excel as president.  Candidates who held CEO titles haven't been bashful about hyping the thought.  Trump took office with the maximalist claim, declaring he alone could fix the country.  As the first MBA in the Oval Office, George W. Bush enjoyed the moniker the CEO-president.  Ross Perot, Steve Forbes, Carly Fiorina and Mitt Romney endlessly touted their CEO-savvy.  So impressed with the importance of his qualifications, Romney even praised the idea of a constitutional amendment to require business experience before anyone could throw a hat in the ring.

However they have promoted themselves, politically ambitious CEOs have won their share of public awe and voter support.  Despite the vast difference between a CEO's responsibilities and power and a president's, millions of voters have bought their line.  Their political pitch --a CEO knows how to take charge and run government like a business -- has capitalized on the idolatry surrounding the corporate superstar, leading some to believe they're just what Washington needs.

That said, the model of celebrity CEO leadership isn't holding up too well these days.  To be fair, the #MeToo movement has brought the dismissal of only a small fraction of the nearly 250,000 executives who hold the CEO title in American companies.  Indeed, tens of thousands of superb people do their best to run excellent companies, including trying to deal fairly with gender, race, equity and social concerns.  The numbers aren't the issue.  What's important, particularly in considering 2020, is #MeToo's lesson -- and its implicit message about what's needed -- at the top.

#MeToo is showing that leadership is all about exemplifying ethical values, not just making the trains run on time or Wall Street analysts coo.  The movement isn't alone in raising the point.  Take the findings of PricewaterhouseCooper's 2017 "CEO Success Study."   From 2012-2016, forced departures of CEOs due to ethical lapses at the world's 2,500 largest public companies rose by more than a third over the previous four-year period.  Companies in the United States as well as Canada and western Europe also led in departures, with CEOs at the largest companies twice as likely to leave as those at small.

The analysis gave several reasons for CEO dismissals, including more skeptical public scrutiny and the 24/7 media cycle.  But PwC's conclusions are clear: to prevent problems and build a culture of integrity, including oversight that discourages wrongdoing, beginning at the top.  The same holds true -- or should -- for presidential leadership.  It should also matter to voters.  When we're witnessing celebrity CEOs stumble over ethical standards, including at some of our largest corporations, in evaluating those who want to lead the country, it's a two-by-four -- not a straw -- in the wind.