What's Behind the New Name? A Conversation with Effectv's Brendan Condon 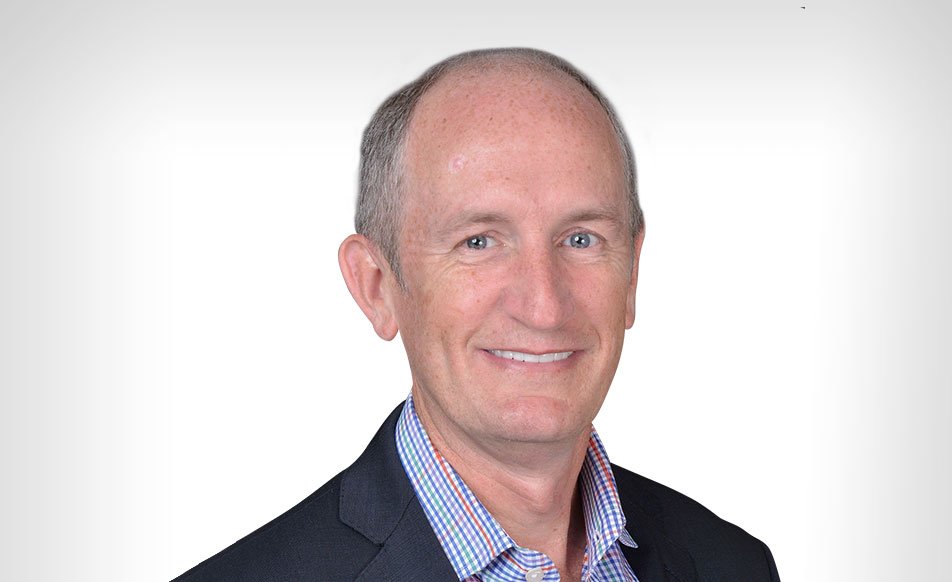 At a time when people communicate by text and tweet, barely manage to scan headlines, and keep up with friends by looking at images in a feed, company names and how they're presented are critical. This is especially true for media companies that need to rapidly convey their benefits to young ad buyers, business leaders, and strategists. Just ask Ampersand, GroundTruth, She Runs It, Xandr, and countless others that have rebranded.

According to Brendan Condon, Effectv's chief revenue officer, the new name reflects an organization and products that have evolved to match viewers' and advertisers' changing behaviors and preferences. People are watching differently than they were the last time the company rebranded — back when broadcast spot television was its major competitor.

“We have a comprehensive viewing report [showing] that, while no two households view TV the same, television consumption has definitely changed,” Condon says. “Viewing is up — way up. Over six hours a day on average, which is 11 percent up from the same time last year.” Two-thirds of viewing is now outside of prime-time. And for TV advertisers using addressability, attribution, and targeting have become an essential part of the conversation.

In the past, Effectv's main focus was on helping advertisers to harness the power of Comcast programming, as well as targeting particular viewers of specific content by geography and demographics. Those services are still important, but there's much more on offer today. Additionally, Condon points out, increasingly advertisers are realizing that they can stop thinking about television as a tool primarily for awareness; it has become a tool for consideration, intent, and purchase — and is just as targetable and trackable as any other digital tool. The old name just didn't fit anymore, he says.

Television is core to Effectv's offering, as the last two letters of the new name demonstrate. Condon says that TV doesn't always get the credit it deserves from the trade and consumer press. "When people talk about what they're watching, they call it television," he explains. "Whether they're watching a cable network, streaming a movie on their flat-screen in their living room, using video-on-demand on their laptop, an over-the-top full-episode player, the Xfinity platform, or any other way, it's television. And the beauty of it for us [at Effectv] is that all of that 'TV' is so effective for advertisers."

Thus, the new name and logo. The colorful frame on the right side of the logo reflects those myriad devices and audiences.

Condon says there's more to celebrate than the rebrand, confirming that the company will be offering linear addressability nationwide, across the company's full 66 markets and 20 million households. This is in addition to the on-demand addressability it has been succeeding with for years now.

Instant Impact, Effectv's attribution tool, is also a point of pride. It gives brands the ability to monitor and measure campaign viewership and how it drives traffic to their website. "Once our clients experience it, they can't do without it," Condon says.

When he took on the CRO role last year — having served as president of a programmatic and direct response firm and earlier as a senior leader at Time Warner and AOL — Condon was surprised by the "influx of [new advertising tools] coming at our client base, and how much help they wanted getting up to speed." 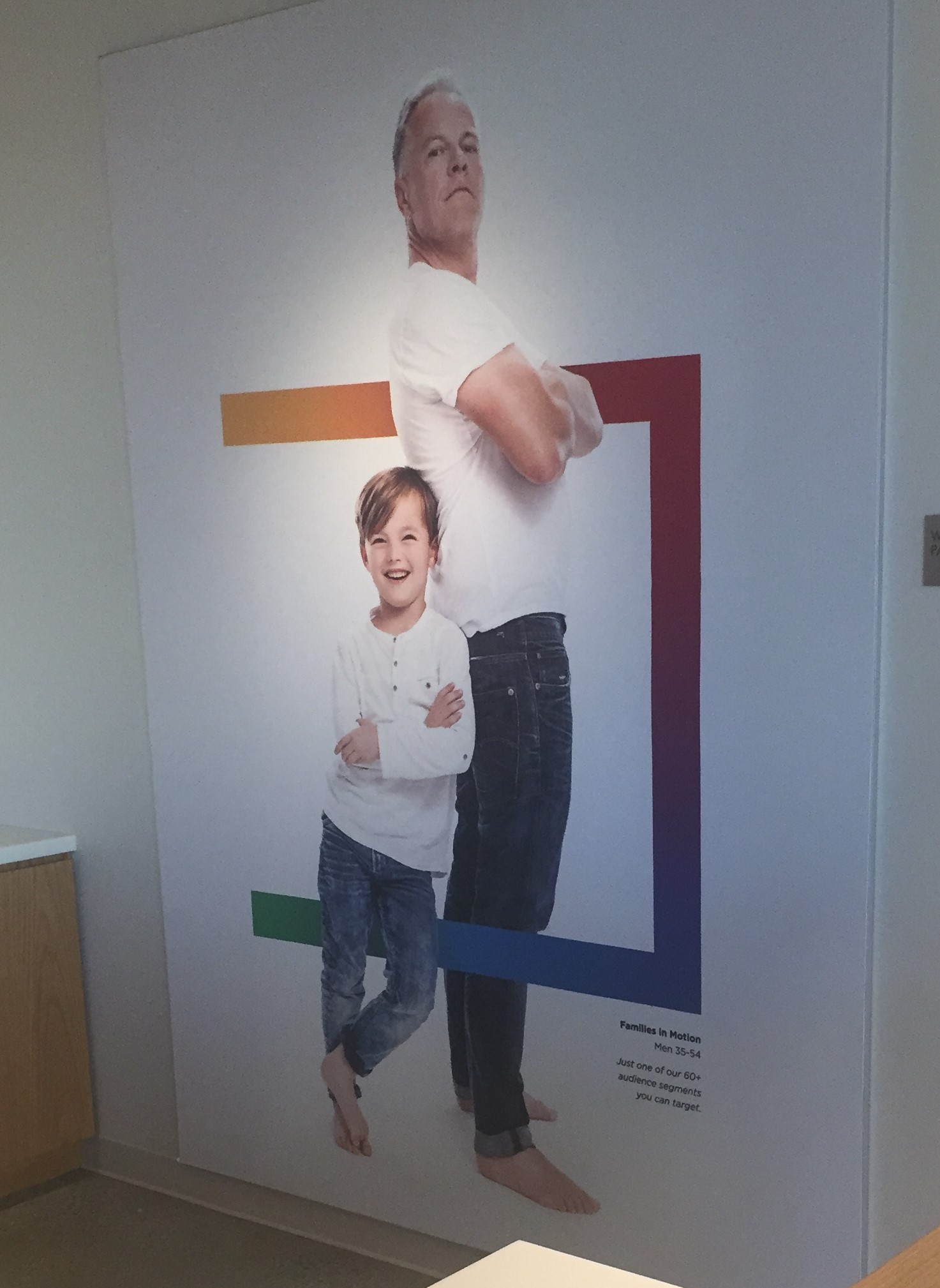 That desire for learning is one reason that educating advertisers — from the largest national firms to the smallest mom and pop businesses, including those using Effectv's self-service TV Ad Planner to manage their campaigns — is a priority for Effectv's leadership. Condon says that the company's sales excellence and marketing teams have been playing critical roles in that effort.

Internally, company leadership is working to ensure that the sales team is completely at ease with the new tools and language. Condon expects that the new brand and positioning will help in those efforts, as well — particularly with important categories, such as automotive, media and entertainment, and politics.

Another resource Condon touts is Mnemonic, Effectv's in-house agency. It aggregates creative resources that existed across the sales organization to help "marketers [who] are spending sizeable dollars but want to get better creative or want to use the team as a sounding board," he explains. "Clients eat it up. It meets a need because other outlets don't do creative well, and they'll just say, 'Go find an agency and pay them to do it.' We can do it for them. It's a consultative partnership and, frankly, we have a vested interest in making it work for them."

"We're not about throwing products at clients for the sake of offering the new and shiny. We're interested in learning what our clients' goals are, then putting together the right custom solutions to achieve those goals. We're about what's … effective."