When Less Is More and More Is Less: TV Big Data Measurement, Part 1 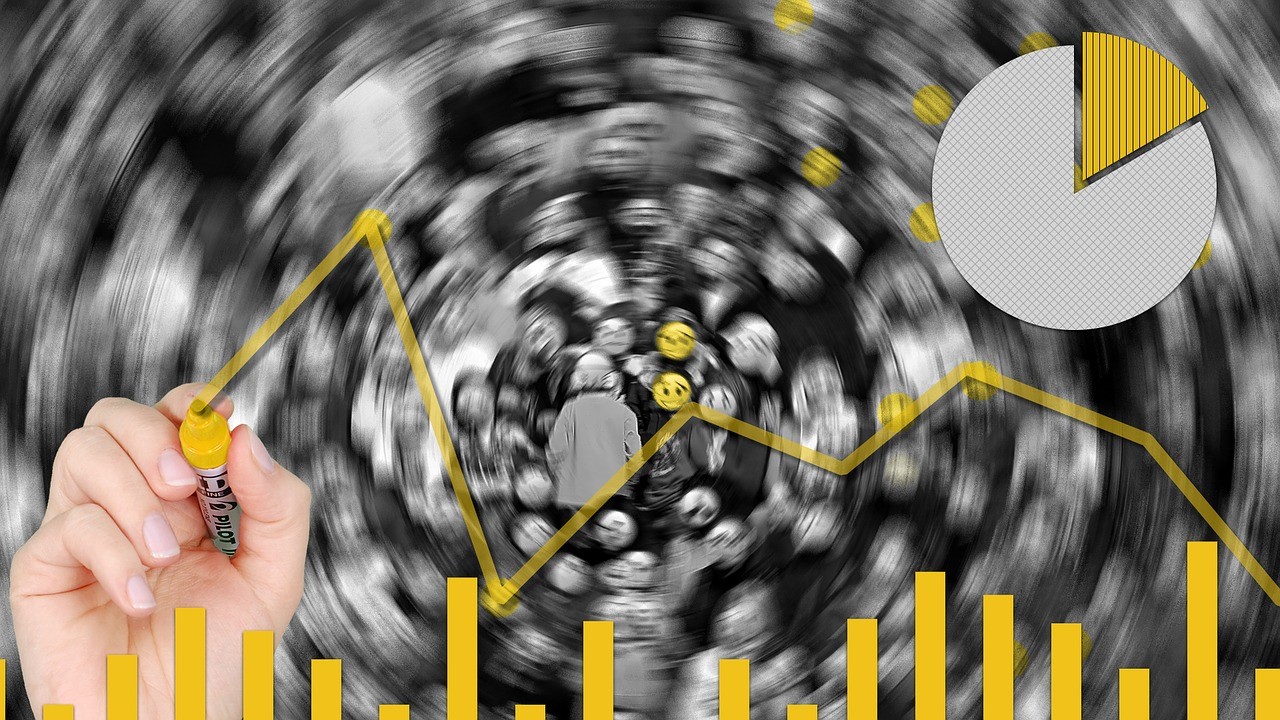 Data quality is a hot topic, and there are many reasons why.  Some advertisers are experiencing a "digital hangover" due to concerns about fraud, brand safety, measurement metrics and overall effectiveness, forcing a re-evaluation of digital advertising investment decisions.

Central to these concerns is the data used in decision-making, from basic counts of ad exposures (for real people, not bots) to the validity of consumer targeting data employed and the methods for integrating these other data sources.  Now, as TV distribution becomes more like digital, the opportunities and challenges associated with digital become relevant to the $74 billion TV ad business.

Aside from these current concerns, data accuracy has always been a discussion in the industry.  With billions of dollars being spent by advertisers in linear TV, the data used to plan, measure and guarantee needs to be accurate.

Concern about U.S. TV ratings surfaced as early as 1963, with the Harris Committee Hearings on Broadcast Ratings.  The report led to the creation of the Media Rating Council (MRC), which still audits and accredits U.S. audience measurement data to this day.

The difference now is that there are TV measurement data being made available from a multitude of return-path sources, including cable and satellite set top box data, ACR data, IPTV and OTT -- what we might term "TV big data."  These sources may be connected with consumer data from third party consumer databases or first party data sources, enabling alternative ways to plan and transact TV campaigns and assess the effectiveness of advertising.  The large numbers of observations (in some cases tens of millions) dwarfs traditional TV measurement panel samples and opens up the possibility of better targeting of ads and more detailed evaluation of the effectiveness of TV budgets.

But bigger isn't always better:  TV big data sets have potential gaps and inaccuracies.  What follows are some questions to ask when it comes to TV big data.

The term "census measurement" is often used in these cases, but the population definition of the census is often a very restrictive and ultimately meaningless one for an advertiser whose marketplace definition goes beyond that narrow population for which the "census measurement" is being touted.  For example, TV big data coverage bias may be undesirable to a mass-market advertiser if black and Hispanic households are under-represented.  Projection and weighting systems can be employed to address bias, but these cannot completely make up for systematic exclusions of devices or homes, and the accuracy of these solutions can only be properly assessed if a full measurement is available for comparison.

An illustration of the opportunities and challenges is given by addressable advertising capabilities.  Of 118 million TV households in the U.S., there are approximately 70 million households with addressable capabilities (source: eMarketer Television Update H2 2017-Advanced TVs Progress).  For an advertiser with a national marketing objective, an addressable campaign across these 70 million households could reduce the waste associated with conventional linear TV advertising, and the data could potentially provide valuable feedback in terms of creative content, placement and targeting effectiveness.  However, coordinating such a campaign would currently be very difficult.

Each addressable provider (e.g. Altice, ATT, Comcast, Cox, DirecTV, Charter/Spectrum, Verizon) would need to be activated separately with separate data connections -- a complex and time-consuming undertaking.  Consideration would also need to be given to the balance of households without addressable capabilities and the availability of inventory for addressable ads.  At present, these types of campaigns are likely to be more narrowly focused, typically run as tests with individual MVPDs.

Over time, more homes and more devices will have linear streaming capabilities, and when ATSC3.0 becomes the broadcast standard, more addressable gaps will be filled.  It will be interesting to see how the industry evolves and how much advertisers can use their influence to make content providers and distributors cooperate to offer unified and comprehensive capabilities -- and how well personal identity and device activity can be resolved within technical and privacy constraints.

Pete Doe is Chief Research Officer at clypd, based in New York City. He has over twenty five years’ experience in market research, audience measurement and statistical modeling techniques. In his current role he has responsibility for the integrity …