When the Media Covers Madness, Beware When Bizarre Becomes Banal 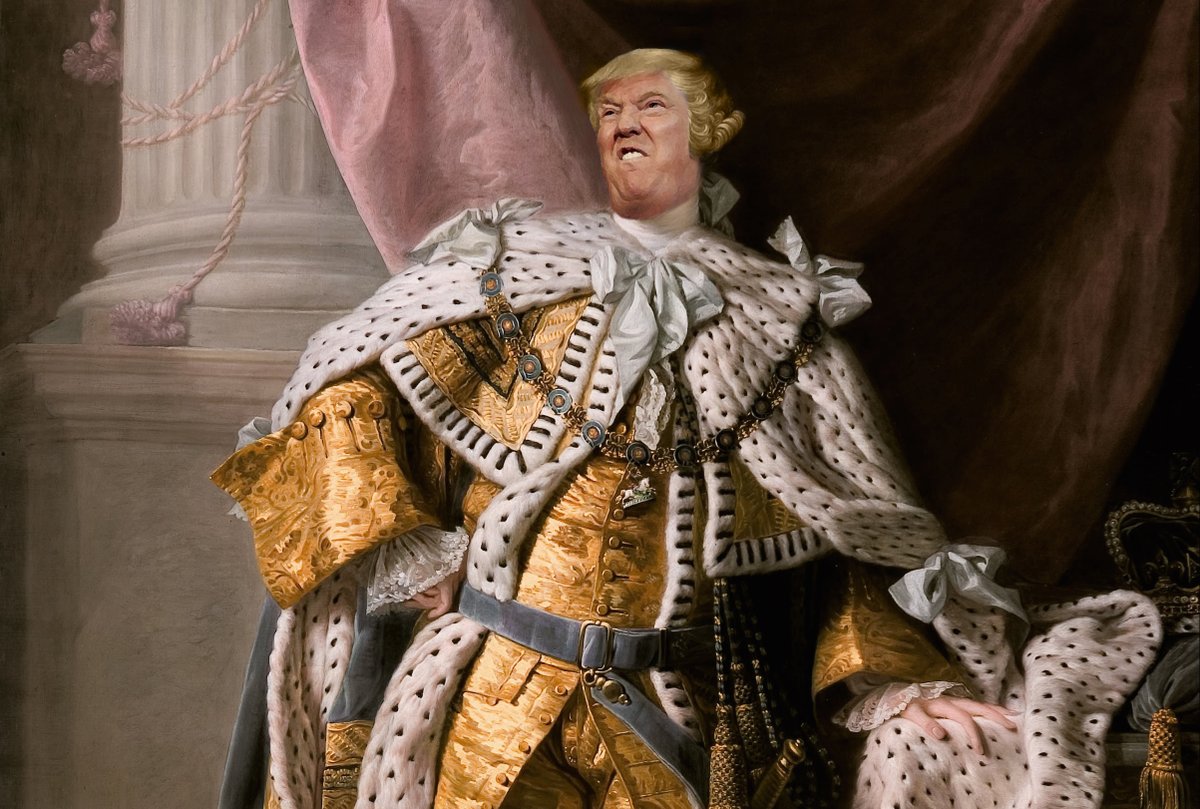 Speaker of the House Nancy Pelosi is backing a bill that would give Congress a role in removing a president who is unfit to serve. Whatever happens to the idea, it should make the news media think hard about how they cover a mentally ill president.

Every family tree has at least one branch labeled Crazy Uncle Charlie. Their sizes, shapes and ages may vary but not the ranting voice or their readiness to reignite dormant family feuds that turned previous evenings' polite company into pyrotechnics. From decorous silence to invited departures, workarounds usually come with familial ties that bind. But for American citizens who are a family of sorts, except for elections, their options are limited when Charlie is the President of the United States.

In his scholarly article in 1993, Professor Raymond Birt wrote that social scientists "are unable to allow for the emergence of a mentally impaired individual to a position of great power in what they see as…a purposely driven state." They dismiss, he continued, "the role of personality and the presence of a leader with enormous personal power and the ability to translate his impulsive, personality-driven behavior into official acts of state."

The professor was writing about the failure of Kremlinologists to appreciate the paranoia that drove Josef Stalin. His critique sounds all-too-apt today.

Neither Americans nor Russians are the first to have a national leader distinguished by personality disorders. Consider 19th Century Europe. Until he died in 1820 Britain's King George III, a manic depressive, spent his last decade—as historians put it—"intermittently mad." In Bavaria, court ministers declared King Ludwig, who disdained governing in favor of patronizing artists and building castles, mentally unfit, permanently affixing "mad" to his royal name. The volatile moods of Kaiser Wilhelm II led Britain's Lord Salisbury to call him "not quite normal." Wilhelm helped push Germany into World War I; for his Reich and the world, that didn't end well.

Whether it would have mattered if journalists had reported on a king's mental problems two centuries ago, of course, is a moot point. If they had tried to call out a screwball sovereign, odds are they would have paid a high price. Lèse-majesté laws protected royalty, sanctioning those who insulted them with fines, jail time, or depending on the realm, worse. Five European countries still have such laws on the books including Britain, where the statute allows political leaders to sue if they're insulted. To their credit, prosecutors haven't pursued a case in over a hundred years.

Laws or not, journalists still contend with big challenges in reporting on any political figure's psychoses. Reporters aren't psychiatrists, compelling them to seek facts and analysis from a profession that ethically has foresworn remotely diagnosing political candidates. The "Goldwater Rule," adopted after psychiatrists surveyed in 1964 deemed the Republicans' presidential candidate unhinged, hasn't prevented some from speaking and writing about President Trump. Nonetheless, their professional association still frowns on their idea—that they have a "duty to warn" when the condition of the nation's leader suggests he is off the rails.

As for covering a sitting president's mental health, like any other health topic journalists depend on honesty from not only the patient but also his caregivers. Notwithstanding the public's right to know about the commander-in-chief's status, privacy laws that protect medical records also can become political dodges when presidents tell their doctors what to say. The ploy was on full display last week when Trump visited Walter Reed Medical Center. Backed by a white-coated chorus line of clinicians, Dr. Sean Conley, the president's physician, provided press briefings that gave a master class in malarky. The performances hinted at what journalists would face if Trump's cognition, not the coronavirus, was the diagnosis at stake.

To be sure, Trump's erratic acting out and fantastical claims are receiving attention. Print, broadcast and cable news outlets have enlisted an array of medical experts to detail COVID-19's impact and its treatments, including the risk of altered mental states. First-hand accounts of his psyche also have made the news cycle. Mary Trump, whose book delved into her uncle's family history, provided her diagnosis as a psychologist as well as his niece, putting his mental issues squarely on the table. But as Trump's statements, including threats to destabilize the November election, grow more extreme, the question is obvious: is business-as-usual, event-driven news coverage of his mental state enough?

Indeed, from hour-long rants aired by his Fox News courtiers to warnings that his defeat can only mean a rigged election with the implication of violence to follow, the raw material for more intensive reporting is accumulating by the day. Sharper focus on the topic isn't beyond the news media's ken. As professionals, psychiatrists have an optic that may allow them to pick out signs of danger, Masha Gessen wrote in the New Yorker three years ago. "But," she said, "they are analyzing what we all see: the President's persistent, blatant lies; his contradictory statements; his inability to hold a thought; his aggression; his lack of empathy. None of this is secret, special knowledge—it is all known to the people who voted for him."

Gessen's point applies not only to Trump's supporters and others who have rationalized his behavior, but to the press as well. The news media have followed Trump doing his job; whether it's his pathological lying or incredible rationalizations for policy failures or family scams, they have let the facts suggest what they may. Fair enough. But the consequences for the country of tiptoeing around his mental condition, including its latest result—a president who has produced a public health carnage while portraying a glowing success—present the price of ignoring the obvious: the tragic evidence of an illness that makes him unfit to serve.