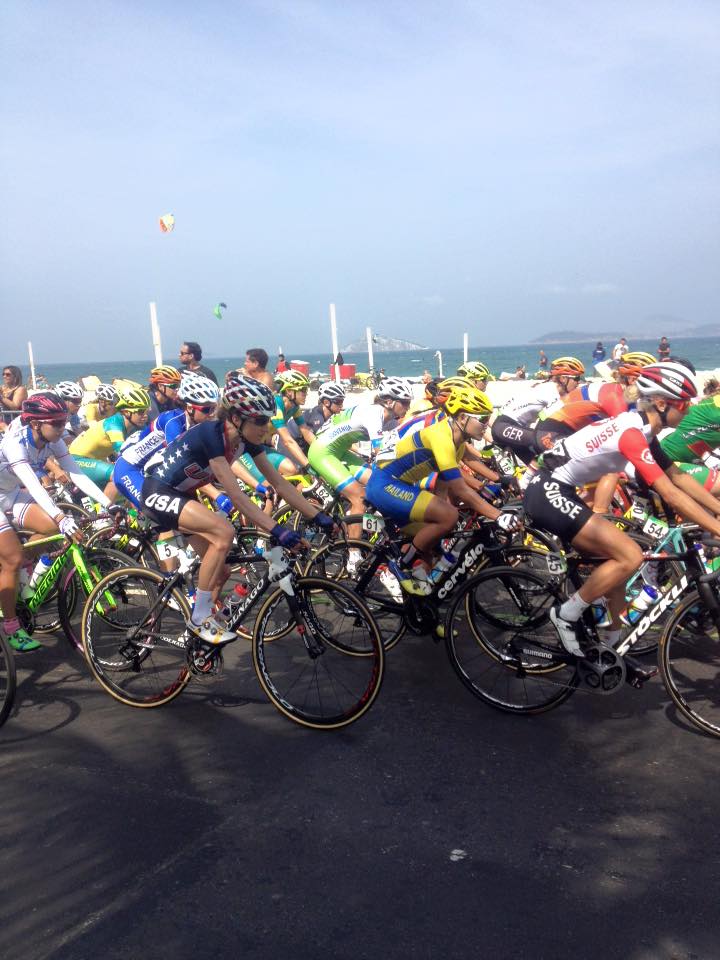 Suppose they put on an Olympics and nobody watched? It's certainly not that bad -- yet -- for Comcast and its NBCUniversal networks, which are bringing the Summer Games from Rio de Janeiro to American viewers. But the initial ratings for the programming on the flagship, NBC, have been well below the viewership four years ago for the Summer Olympics in London -- and even lagging the ratings for recent Winter Olympics, which almost always draw fewer viewers than the Summer Games.

NBCUniversal executives are quick to suggest that comparing the 2016 Olympic telecasts to others is like comparing apples to oranges because of the drastic shifts in the video landscape since 2012. Indeed, there are up to 41 live streams of athletic competitions in addition to what's available on 11 broadcast and cable networks. That's a godsend for folks who want to watch on desktops, laptops, smartphones and tablets, but not so good for advertisers seeking eyeballs on traditional TV.

Another problem for those advertisers: The outpouring of criticism charging NBC with mishandling the product-pitching portions of the programming. There are loud gripes about how many commercial breaks there are as well as the length of each break. During the opening ceremonies Friday night, the smart-alecks were having a field day on Twitter, declaring that NBC stood for "Nothing But Commercials" and wondering if the network has figured out how to run more than 60 minutes of commercials in a single hour.

The source of those numbers is bleary-eyed me, tallying that information as I watch the 2016 Olympics. On Friday, Saturday and Sunday, I saw 302 various kinds of commercial messages. The notes I took on them covered 51 pages of a legal pad.

So much peddling concentrated in so few hours is nothing new for NBCUniversal. I checked the articles I wrote about ads in previous Olympics and found similar huckstering. For example, during NBC's coverage of the 2010 Winter Games, there were eight breaks from 8 to 9 p.m. Feb. 12 and nine breaks from 9 to 10 p.m. Feb. 15.

But it's a different world now, which NBCUniversal executives acknowledge. The propensity for consumers to stream and binge-watch programming that's commercial-free, they say, means commercial breaks are more noticeable -- that is, more annoying.

Well, if that's the case, why aren't they doing something about it? Compounding the problem is something I've already started to notice: a disheartening lack of variety among the commercials.

Typically, marketers that buy commercial time during the Olympics run a multiplicity of spots, many if not all of them new. For whatever reason this time around, I keep seeing the same commercials over and over and over again, which makes the frequency and crowdedness of the breaks even more irritating.

Take, for instance, a delightful commercial for United Airlines that depicts members of Team USA in all their athletic glory as they rush to board a flight to Rio. A 60-second version ran during the opening ceremonies Friday. Since then, I've seen a 30-second version of the spot eight -- count 'em, eight -- times. If I've seen it nine times in three days, how many times am I going to see it by Aug. 21, the final day of the Summer Games?

Likewise, I've already seen the short and long versions of a cute commercial for Visa, set to the song "25 Miles From Home," a total of seven times. Other repeat offenders include Jeep, which ran the same spot twice in one 30-minute stretch; Tylenol PM; and Nissan, for a end-of-model-year clearance called the Bottom Line Summer Event.

Bottom line: NBCUniversal, you've got to do something about the surfeit of breaks and how cluttered each break is, or your low ratings are going to continue -- or get worse. And advertisers, you've got to start adding different spots to your lineups or you're going to drive your potential customers crazy.

For what it's worth, here are three other tips to help make the Olympics coverage more watchable:

1. Loosen up, NBCUniversal. Be less polished, less pretentious. It's Brazil; open the windows and let some of the local color and flavor in.

2. Don't be so pristine and pre-packaged. Add more live programming.

3. It's said every time NBCUniversal presents the Games, but here it is again: Balance the US-centric coverage with more airtime for the talented athletes of other countries. Not everyone agrees with the daffy remark Ryan Seacrest made as he hosted the late-night coverage on NBC early Sunday: "It is not easy trying to navigate your way around a foreign country."

Photo courtesy of Valeria Berkowitz. The opinions and points of view expressed in this commentary are exclusively the views of the author and do not necessarily represent the views of MediaVillage.com/MyersBizNet, Inc. management or associated bloggers.