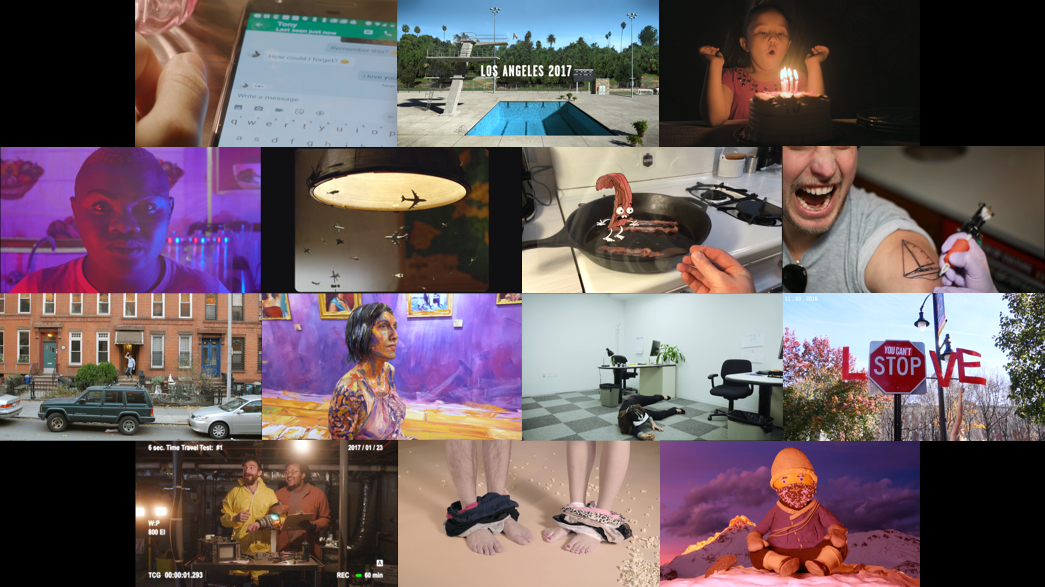 This year I made my first-ever trip to the Sundance Film Festival.  As a first-timer, I didn’t know what to expect.  After three days there, the one singular thought I brought back home is that Sundance is indeed ripe for storytellers and storytelling of all forms and shapes.

YouTube House on the Main Street was our headquarters. From VR demos to talks with storytellers of all genres and generations, YouTube House packed a full program, including the launch of the latest installment of YouTube Red Originals: “This is Everything: Gigi Gorgeous,” the wonderful documentary story of YouTube Creator Gigi Gorgeous.

Walking the snow-filled streets of Park City, I was surprised and welcomed by hordes of young creatives going from one screening to another and hopping from one VR lounge to the next. The hunger for great storytelling was the tie that bound all of us at Sundance -- and around every corner (quite literally) I spotted new and different formats to help us do that. I managed to even catch a Robert Redford film (The Discovery).

In the midst of all of the VR and movie excitement we premiered our six-second films. After launching a six-second ad format on YouTube last year, at Sundance we wanted to show members of the storytelling community how they can tell amazing stories in that same brief amount of time. Our very own “six-second film festival” came to life with submissions from agency creatives and filmmakers. The films, 15 in all, successfully showed the diversity of creativity and the potential of six seconds as a creative canvas. Some of the films had plots, some were more atmospheric and some contained short messages.  What surprised me most was the ability of all the films to evoke emotion.

In a mobile world where brands need to grab and maintain consumers’ attention almost instantly, YouTube’s new six-second ad format is a promising opportunity. Brands are always working to quickly build an emotional connection with their target consumers -- and the power of our films at Sundance showed this can be accomplished in a mere six seconds.

You can read more about the experience of creating these films from the filmmakers and agency creatives themselves over at Think with Google.

Cenk Bulbul leads YouTube Ads Marketing team. A good day at work for Cenk and his team is when they can help advertisers and their agencies understand YouTube a bit better and love as a media platform. Prior to Google, Cenk led marketing strategy teams at Og…